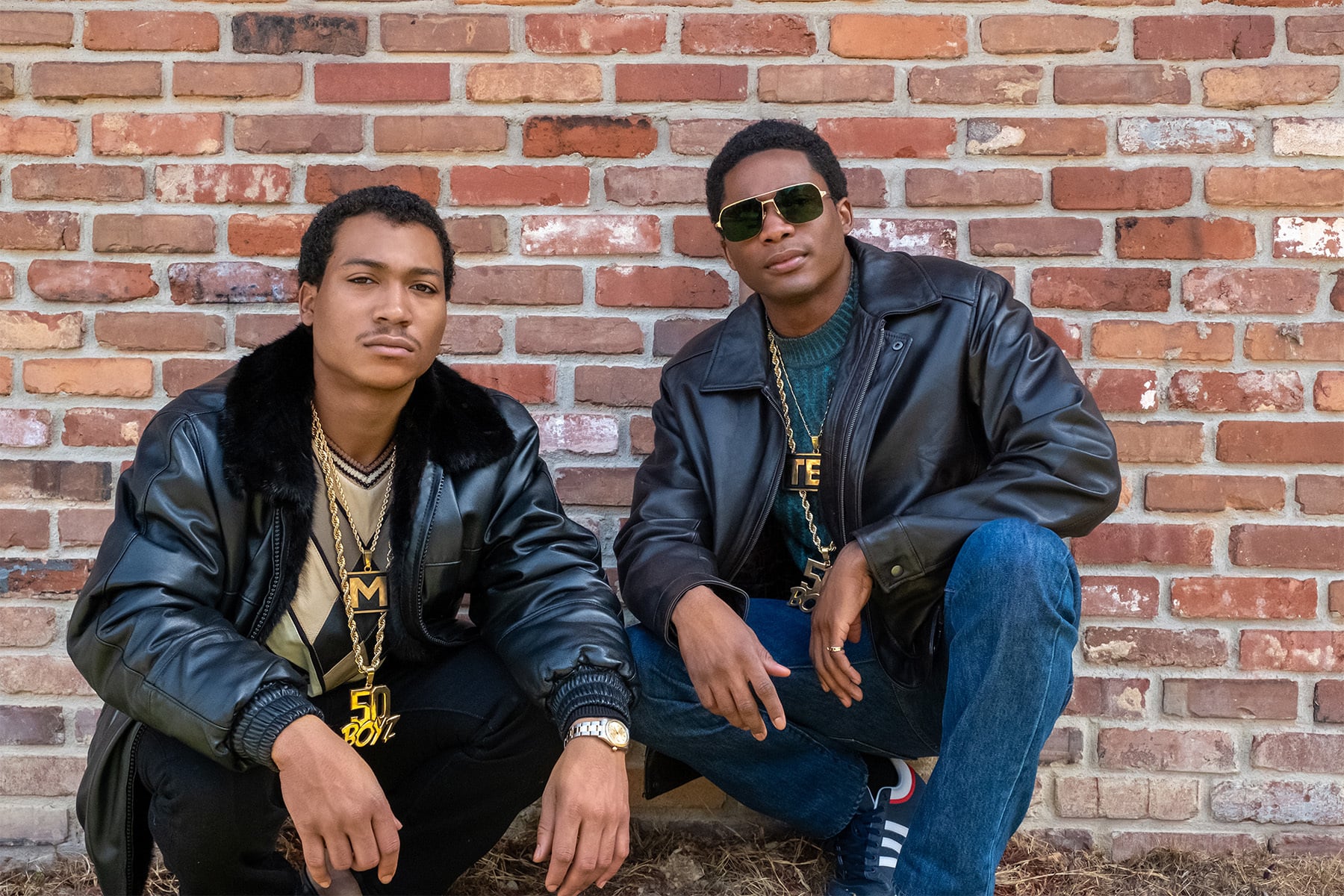 50 Cent's newest series on Starz blew our minds with its explosive series premiere, and now it's already received the green light for a second season. BMF — the 1980s crime drama that follows the true life story of Detroit brothers Demetrius "Big Meech" and Terry "Southwest T" Flenory — was well-received amongst viewers who tuned in to check out the first episode on Sept. 26. With so much more action ahead, fans are eager to see what else is in store for the rest of the season.

"Curtis '50 Cent' Jackson continues to find and cultivate stories like BMF that are culturally relevant, bringing the network important untold stories that are incredibly diverse both in front of and behind the camera," Starz president and CEO Jeffrey Hirsch said in a statement. "Following such a strong debut, we're excited to see what Curtis, Randy and the award-worthy cast deliver in the second season."