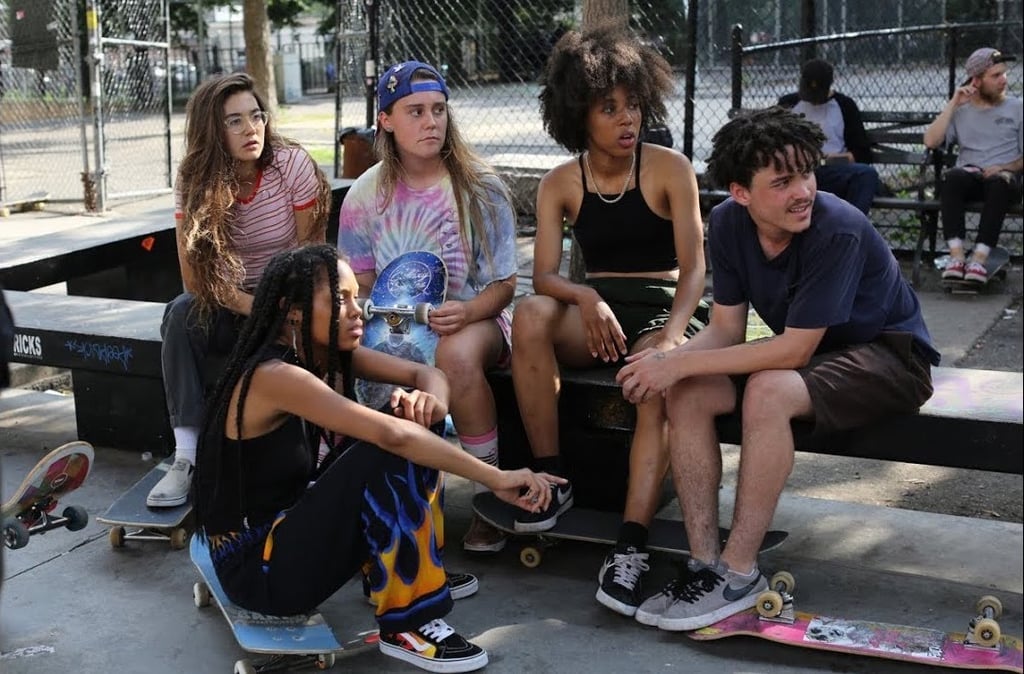 Even if you've never once stepped foot on a skateboard, there are plenty of reasons to love HBO's Betty. The dramedy, which is inspired by Crystal Moselle's 2018 film Skate Kitchen, revolves around a diverse group of women skaters navigating the male-dominated world of skateboarding together in New York City. From the incredible outfits to the memorable characters, Betty is a rockin' good time, and fans were thrilled when the show returned for a second season in June 2021. However, the question still remains as to whether we'll see a third season of Betty.

Even though the show was renewed for a second season less than two weeks after the first season premiered, HBO has yet to announce whether Janay, Honeybear, Kirt, Indigo, and Camille will return for a third installment. However, if it's up to the show's producer, then it seems Betty will definitely be back. During a July 2021 interview with Collider, Moselle said she has plenty of ideas for future seasons. "I'm the type of person who just keeps moving forward," she said when asked about the possibility of continuing the girls' stories. "I don't really worry about it. I'm just like, 'Do you wanna do season two? Let's do it.'"

However, when asked by Insider in June 2021 whether fans could expect a third season, Moselle played it coy. "Maybe," she said. "We are in a pre-room now, but we won't know for probably five weeks or so." Fans of the filmmaker will be happy to know that Moselle has other projects lined up (as do the stars of Betty), but here's hoping we haven't seen the last of our favorite NYC skater girls.