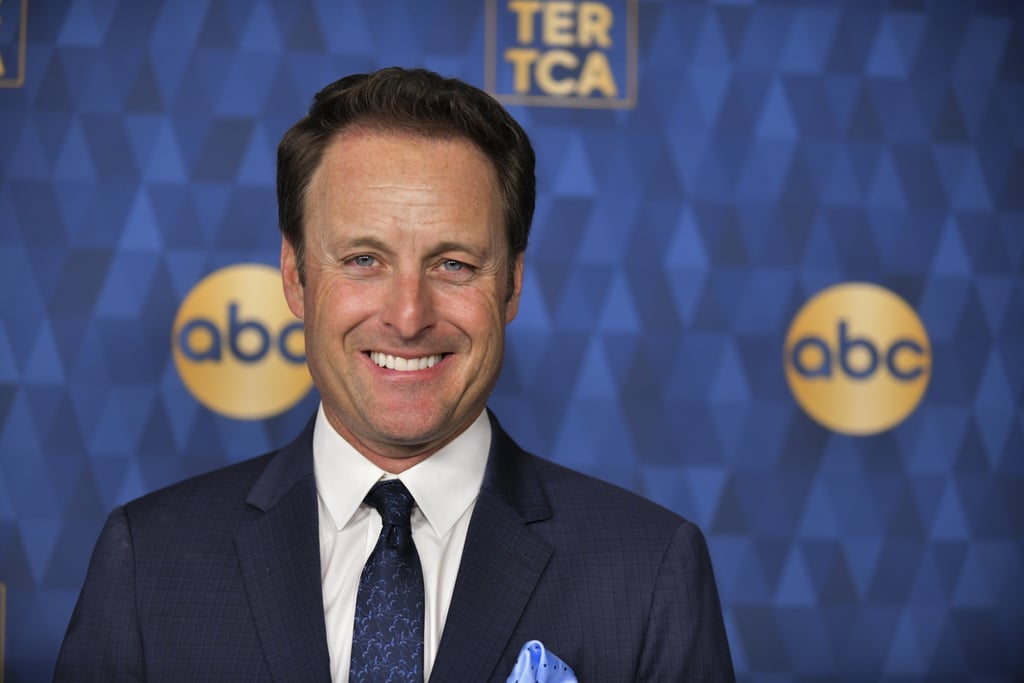 Chris Harrison is quite simply the best part of the entire Bachelor franchise, and I'll hear nothing else on that matter. If anyone else told me that every single season of these ridiculous shows would be the most dramatic ever, I'd be throwing shoes at the TV screen. But when it comes to Chris, it's OK. Not only is he oh so charming day in and day out throughout The Bachelor, The Bachelorette, and every damn spinoff ABC creates, but he's actually really funny, too. It's his humor that makes me pretty confident that he would love how often he's been memed over the years. Ahead, check out a bunch of my favorite Chris Harrison memes to get you pumped for the upcoming season of The Bachelorette.