The cast of Red Table Talk was treated to an impromptu duet when Alicia Keys teamed up with Willow Smith on Monday. After filming an episode of the talk show, Keys and Smith sat around a bright red grand piano to put their own spin on the show's theme song, and their harmonization was absolutely breathtaking. "I just want to be myself / I don't want to be anyone else," Keys and Smith sang in synchronization while putting an angelic spin on the short tune.

As if performing a duet with a 15-time-Grammy-winning musician wasn't enough, Smith also received a sweet compliment from Keys at the end of their performance. "Your voice is so beautiful," Keys told the 18-year-old singer-songwriter after they hugged. Watch the full clip from Smith's Instagram account here, and prepare to be absolutely blown away.

Netflix
Netflix Knows You Love Virgin River, and That's Why Season 2 Is Already in the Works
by Amanda Prahl 46 minutes ago

Netflix
Ready For More of Cheer on Netflix? Here's the Latest Scoop on a Possible Season 2
by Amanda Prahl 15 hours ago

Music
James Bond Films Are Known For Iconic Theme Songs, but These Are the 10 Best
by Amanda Prahl 16 hours ago

Demi Lovato
With Demi Lovato Performing the National Anthem, Super Bowl 2020 Will Be Star-Studded
by Kelsey Garcia 1 hour ago 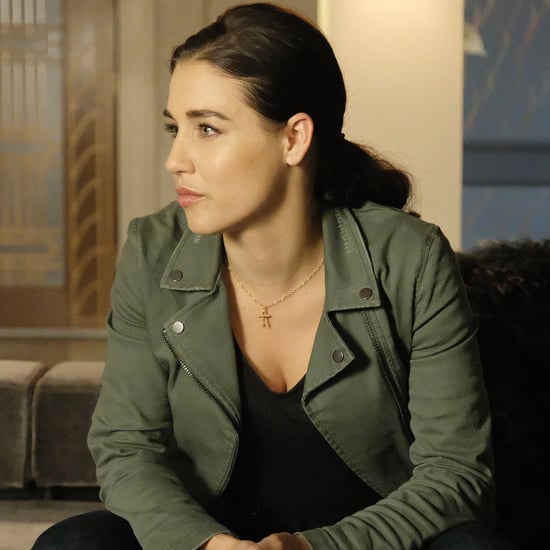 The Magicians
Grief, Growth, and Power: How the Dynamic of The Magicians Will Shift After Quentin's Death
by Kelsie Gibson 22 hours ago

by Danielle Jackson 1 hour ago