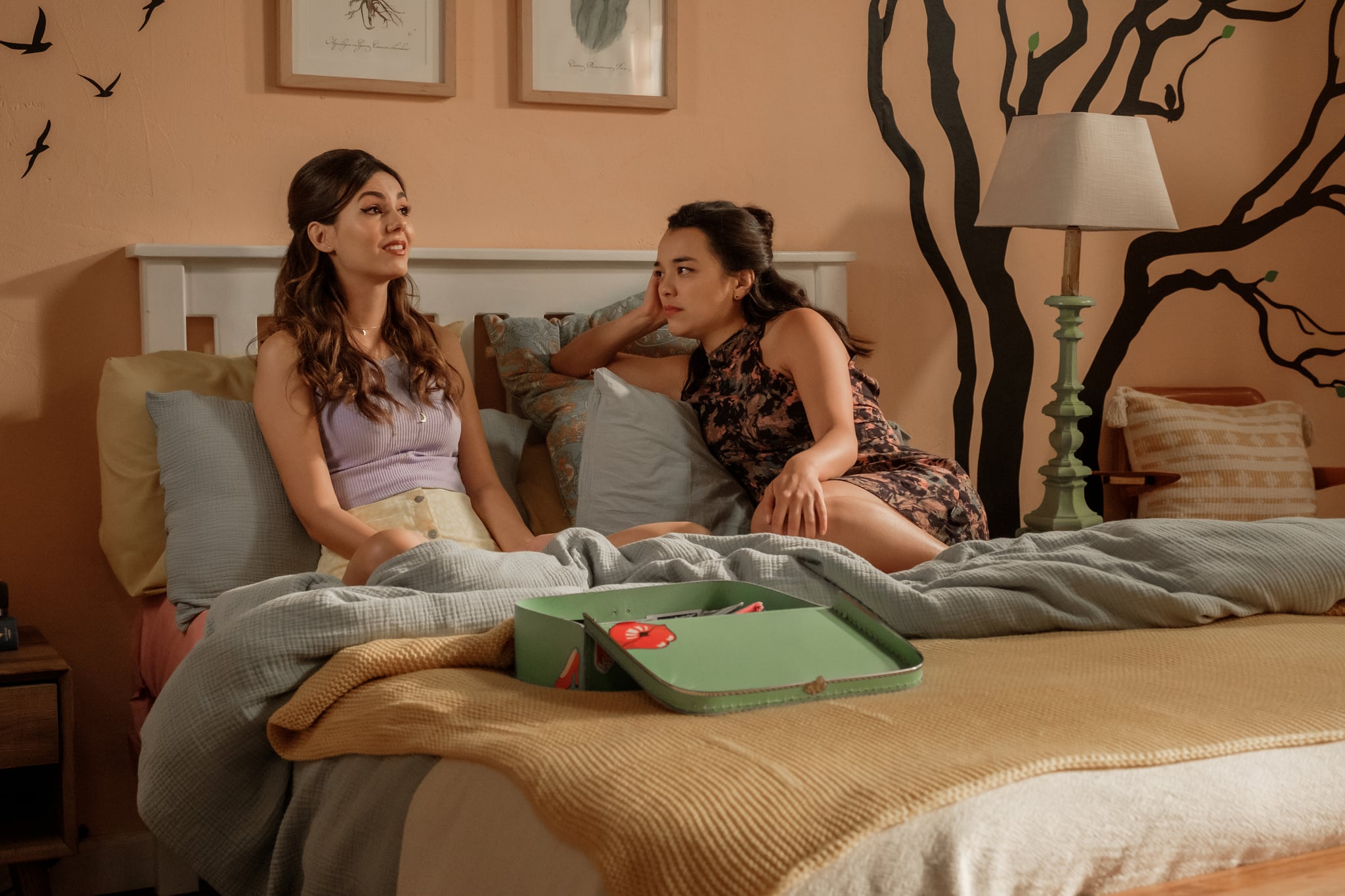 I went into watching Afterlife of the Party initially thinking it would be a rom-com version of The Good Place, but what I didn't expect was an introspective and heartfelt story about grief and loss. The story follows Victoria Justice's Cassie, a carefree event planner who lives life to the fullest. However, after dying from a freak accident just before her 25th birthday, she begins to realize there is more to life than she originally thought. As she tries to gain access to The Above, she must take care of her unfinished business on Earth, which includes making peace with her former BFF Lisa (Midori Francis), her grief-stricken father, and her estranged mother.

Despite being a comedy, the film is packed with emotional moments as Cassie slowly comes to terms with her sudden death. While it's hard for her to grapple with the fact that she's dead, it's even harder for her to watch the people she left behind try to go on with their lives. Her father is a shell of his former self as he has given up on his passions, her best friend is playing things safe in her love life and career, and her mother is quietly dealing with the guilt of never making things right with her daughter before her death.

Though she is able to bring joy to her friend Lisa by setting her up with the next-door neighbor she's been crushing on for over a year, much like grief itself, the sad moments still manage to creep in. After Lisa gushes about her date to Cassie, the two friends share a poignant moment about moving on after death. Though Cassie is sad she'll never get to experience anymore firsts of her own, she's even more sad about the fact that she'll never get to experience anymore of Lisa's firsts, including her wedding day or when she becomes a mother. "This isn't fair," Lisa says. "No one should have to die young."

"In life, we don't get a theatrical happy ending. Death is hard, and the grief that comes after is even harder."

Losing a loved one is always difficult, but losing a loved one at such a young age is unfathomable. Following the sudden death of one of my own family members this past year, this is something I understand firsthand. As the film points out, there is so much uncertainty that looms around the death of a young person. You don't only question why it happened, but how things might have been different if it never did. "I have to believe there is a reason for it, even if I don't know what it is yet," Cassie tells Lisa during their conversation. Much like real-life, that reason is never fully answered in the film.

It's poignant moments like Cassie and Lisa's heart-to-heart, Cassie watching her father cry in her empty bedroom, and Cassie forgiving her mother for leaving her where the movie juxtaposes the heartbreaking realities of death within the scope of a Netflix comedy that the story really comes to life. Amid a year of personal loss, the film came at the perfect time for me as it's both an escape from reality and incredibly therapeutic in dealing with reality. The final few moments of the film, I kept worrying that the entire plot would be undone by sending Cassie back to Earth, but thankfully that never happened. Though Cassie is able to give her loved ones some peace following her death, she is still forced to leave them behind.

In life, we don't get a theatrical happy ending. Death is hard, and the grief that comes after is sometimes even harder. Though the pain of losing a loved one becomes more bearable over time, it never fully goes away and each new year is just another painful reminder that they're no longer with you. But much like Cassie's friends and family do after her death, we have to find a way to pick up the pieces, and most importantly, remember the lives our loved ones lived.