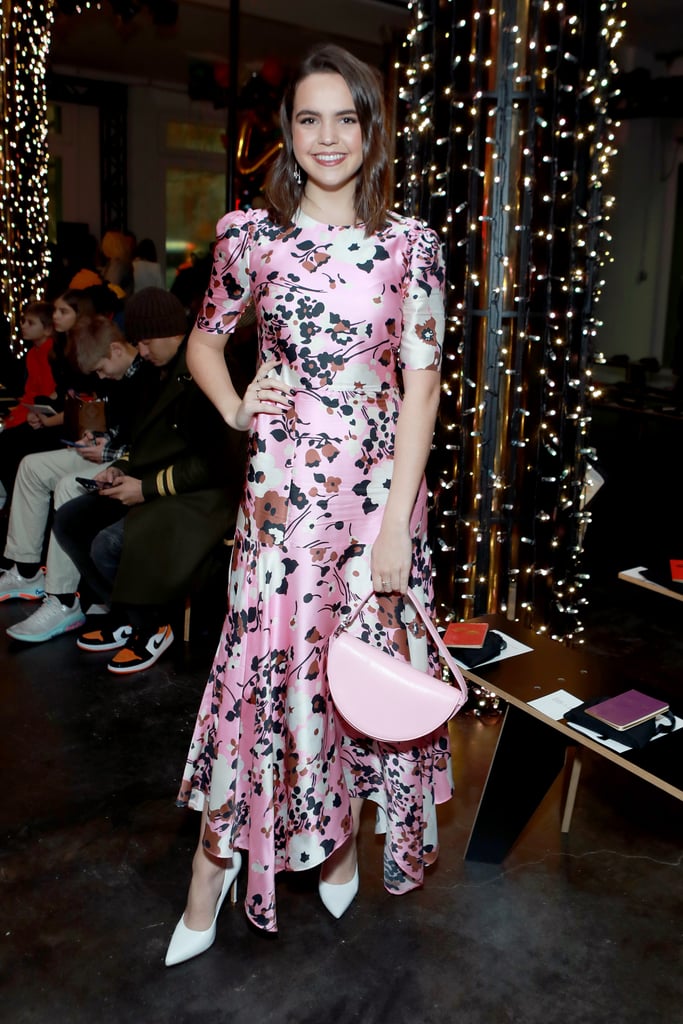 Netflix's latest teen romance is the upcoming A Week Away, a musical set at a Christian summer camp for teens. The movie's cast features a mix of young stars you'll recognize, long-running adult comedians, and a handful of promising newcomers just breaking into the business. Both of the lead actors are faces you definitely know (and both got their breakout roles on Disney-related TV shows, coincidentally!), but you should also be keeping an eye on the up-and-coming members of the supporting cast. Before the movie starts streaming on Netflix on March 26, take a look at everything we know so far about who's in the cast and where we might have seen them before.