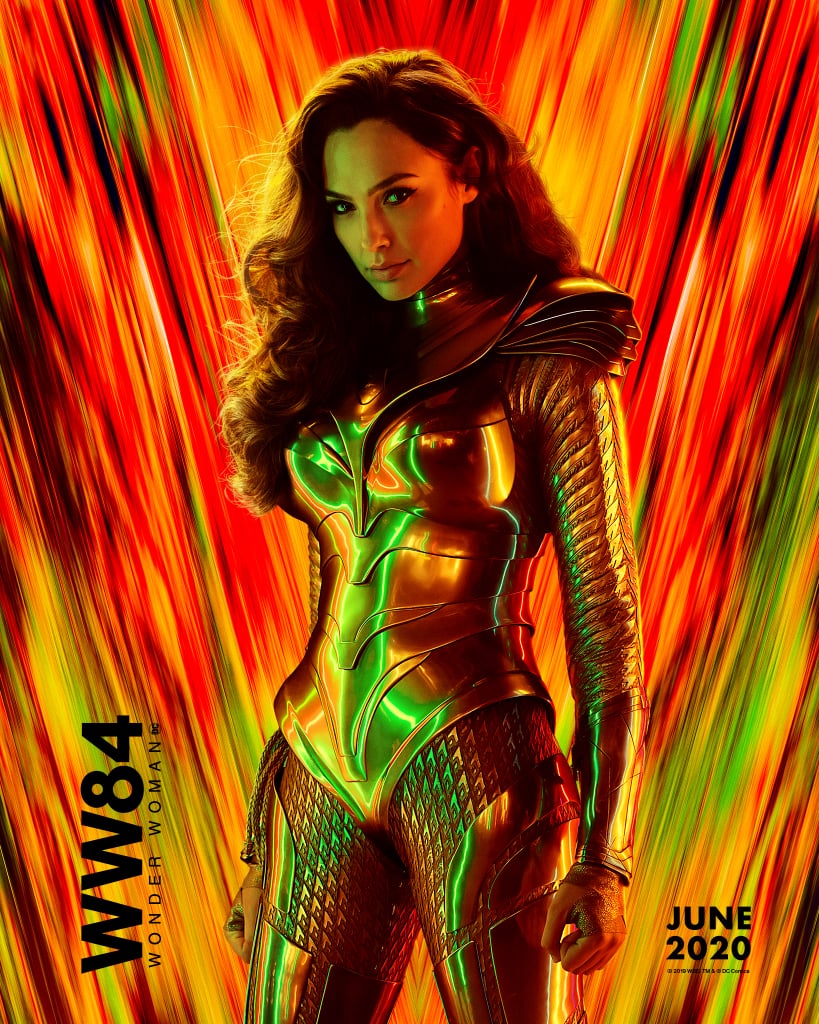 The Wonder Woman sequel looks like it's going to be a blast from the past. Shortly after unveiling the very first trailer for Wonder Woman 1984, Warner Bros. gave us a glimpse of the psychedelic posters that show Diana sporting her brand-new costume. The flashy posters also feature Chris Pine as Steve Trevor (who happens to be alive and well), Kristen Wiig as Dr. Barbara Minerva, aka the villainous Cheetah, and Pedro Pascal as Maxwell Lord.

Although the second installment isn't out until June 5, 2020, it looks like we're in for some exciting adventures this time around. Keep reading for the latest character posters ahead.

Movies
The Turning: Finn Wolfhard Teases His "Unpredictable" Character and a Twisted Ending
by Brea Cubit 2 hours ago

Netflix
The Notebook, Jerry Maguire, and More Are Heading to Netflix to Ring In the Month of Love
by Mekishana Pierre 4 hours ago

by Monica Sisavat 58 minutes ago