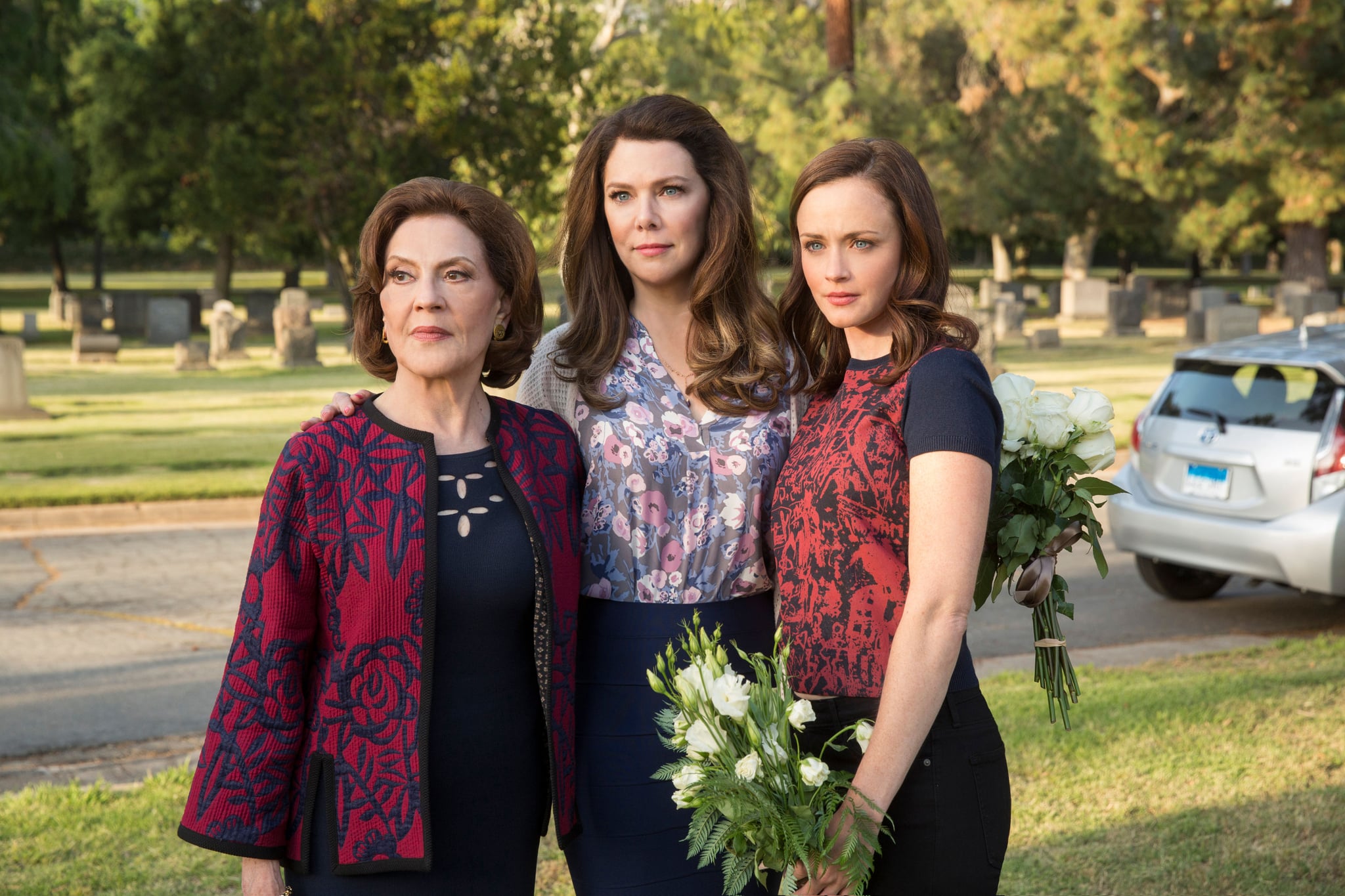 Y'all, I'm breaking up with Gilmore Girls. Just typing this makes me feel a tad heretical, as if I need to brace myself for the fiery onslaught of fandom fury.

I have loved Gilmore Girls every bit as much as most fans since the Fall of 2008, several months after my dad passed away (yes, I came to the show a year after it last aired, but I've always been a latecomer to trends). That Fall, my mom and I would sit on the sofa with our snacks, cuddled under blankets, and lose ourselves for an hour (or several) in the witty banter, quirky characters, and less depressing drama of Lorelai and Rory. Gilmore Girls offered us a colorful, comforting break from the reality of our grief and tethered us closer together as mother and daughter.

For this reason, Gilmore Girls has always been an emotional craving for nostalgia that must be satisfied in the Fall. Over the years, though, rewatching the show became less an annual tradition and more a comfortable fallback whenever I was lonely or emotionally exhausted and needed to see familiar faces, hear familiar dialogue, in the background of an empty house. The characters filled me with their presence, made me feel less alone, and reminded me of what had been a warm light in the dark season of grief.

Related:
What I Learned Rewatching Gilmore Girls as a Mother

I know so many episodes by heart, and still, I never imagined I'd reach a point where I was sick of them. But something changed, irrevocably, this past Fall while I was binge-watching the seasons for the umpteenth time. It was similar, I suppose, to what a lover may feel when the rose-colored glasses finally come off and you realize, in a stupor, "Damn, this person actually annoys the crap out of me."

I began nitpicking Lorelai to death; I couldn't help myself. She is too demanding and manipulative, too annoyingly chatty, too hypocritical (read: every bit as judgmental as her mother, but in opposite ways), too willing to take and take from someone like Luke and give the bare minimum in return. 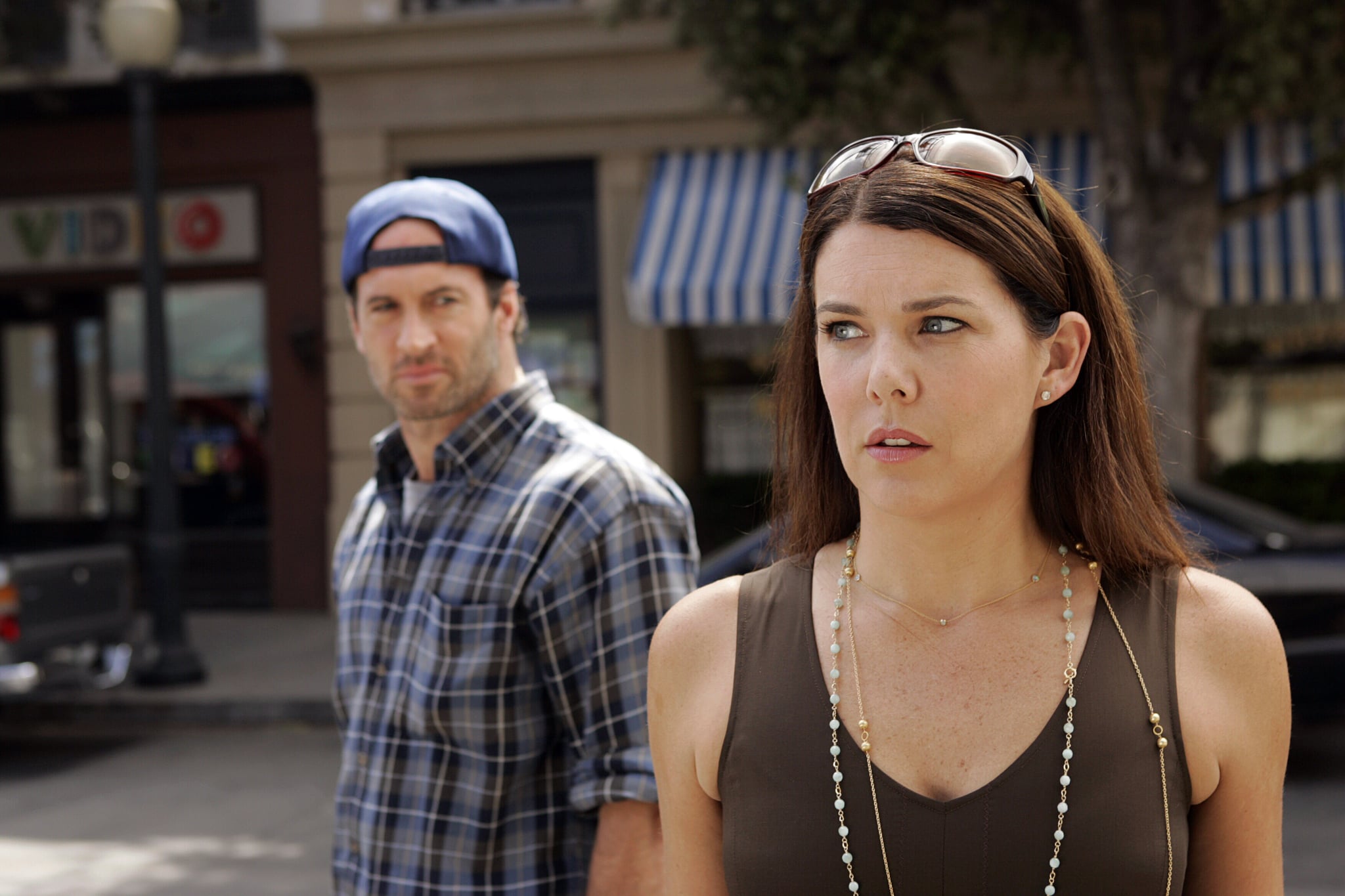 As the seasons progressed, I began to absolutely loathe Rory. How had I never seen what an entitled princess she is? A delicate flower that withers as soon as something doesn't come to her easily? Not only is she hard to stomach when she decides Dean is "hers" (even though he is married and she had discarded him several years before for Jess), but that backbone of integrity and quirky spunk began to disintegrate further when she hooks up with Logan (and she looks the other way while he and his bonehead friends made fun of people they consider beneath them). Remember the time she steals a yacht after receiving criticism?

Don't even get me started on Luke keeping his relationship with his newly discovered daughter separate from his fiancée, Lorelai. Or Lorelai slipping up and sleeping with Christopher (again) and then — why the hell not? — marrying her ex when she still loves Luke.

Related:
Forget About Rory — Lane Kim Should Have Been the Main Character on Gilmore Girls

I even found myself irritated with Sookie, for Pete's sake, who is generally a comedic delight. Her and Jackson's inability to navigate such foundational marital topics as "How many children do we want to have?" or "Honey, I didn't actually get a vasectomy, and, whoops, now you're pregnant again even though you explicitly told me you didn't want more children" felt a little too unrelatable and not feminist enough for today's relationships.

Having these critical thoughts and feelings, the opposite of warm and fuzzy, flood me the last time I watched the show was like flying through the stages of grief:

Hear me out, fans. I really didn't anticipate this parting of ways with Stars Hollow. And maybe, maybe, one day I'll slip in a favorite episode and take a walk down memory lane. But sometimes it really is time to say goodbye to old relationships, with a nod of thanks to what they did offer before you grew apart.