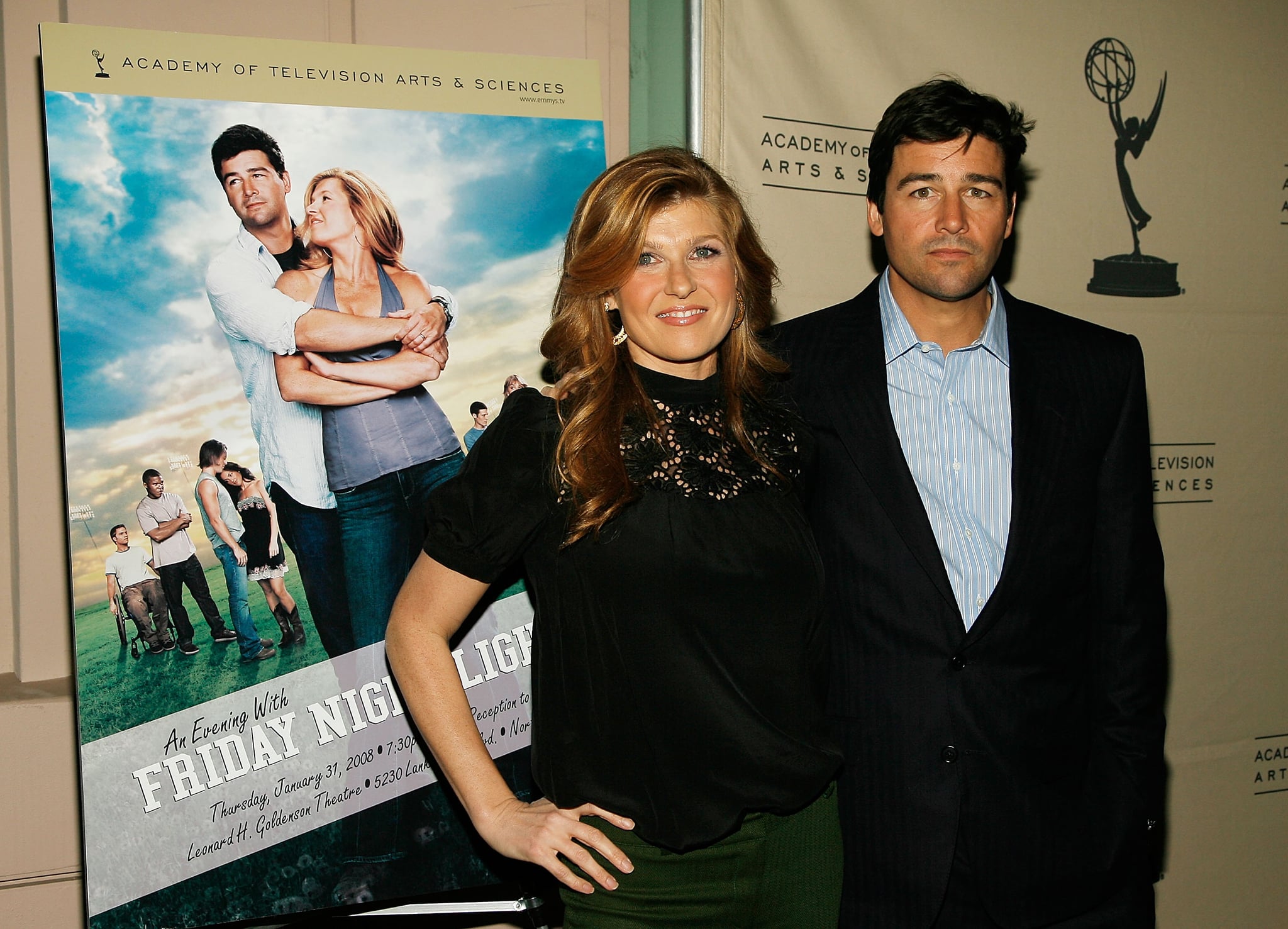 Hey, you know how you look at Coach and Tami Taylor on Friday Night Lights and instantly think to yourself, 'relationship goals'? Well, it turns out that the FNL writers room was constantly trying to mess that up, and the only reason they didn't is because of the actors themselves, Kyle Chandler and Connie Britton. At ATX this year, Friday Night Lights writer David Hudgins was speaking at a panel about family dramas on TV, and he expounded on why the Taylors were so solid. Well, it's all thanks to the actors who played them, because the showrunners wanted to throw some drama in the mix. Thankfully, they were given a very firm 'no' from both stars.

Hudgins said that over the course of the show, the writers pitched stories "where they got a divorce, or one of them cheated, or whatever, and they very plainly said, 'we won't play it, we don't want to do it. We think the strength of this marriage is the fact that they are [solid].' And that's hard to write, because drama is conflict. But I think it was smart on their part. It was like, 'yes sir, yes ma'am.'" There ya go: yet another reason to be thankful to this dream team.