Warning: spoilers for Star Wars: The Last Jedi ahead!

Star Wars: The Last Jedi finally answers one of the most pressing questions of the new trilogy: who are Rey's parents? Rey spends half the movie trying to figure it out, even as she trains with Luke — she visits creepy caves and looks into never-ending mirrors, bemoaning her lack of an answer to Kylo Ren in one of their Force-connected heart to hearts. In the end, Kylo tells Rey he's seen her parents in a vision . . . and that she has as well but doesn't want to acknowledge it.

As it turns out, Rey's parents are, well, nobodies from nowhere.

If this is not a ploy on Kylo Ren's part to bring her over to his side, it's a bit of a letdown to longtime fans. We've spent so long trying to find the answer to this mystery, and, like Rey, we expected something amazing. There were theories that Rey is related to Luke or that she is related to Obi-Wan Kenobi — the stuff of Star Wars legends! Instead, Rey is bitterly disappointed to know her true parents sold her off for money and ended up dead on Jakku anyway.

But here's the thing: Rey may be a nobody from nowhere, but so was Anakin Skywalker in the beginning. So was Luke Skywalker before that infamous reveal of his father. In fact, in a way, being so makes her more important than ever. 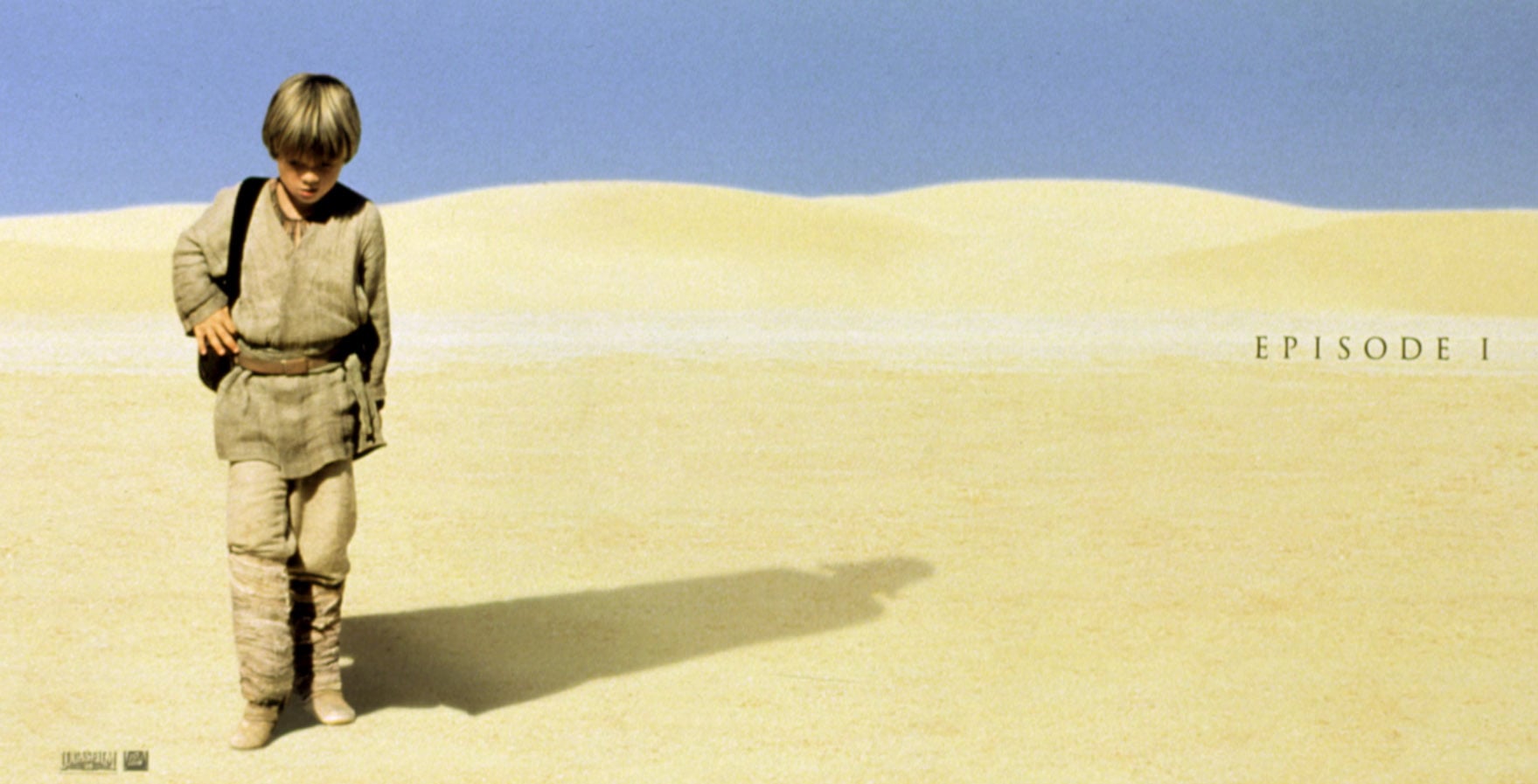 Despite the title of the movie, there is no such thing as the last Jedi — and there won't be when nobodies and legacies alike wield the Force. Rey herself takes the Jedi tomes from the tree on Ahch-To (before Yoda burns it, obviously) to continue the legacy. The last shot of the movie further drives it home, as the young boy in the Fathier enclosure in Canto Bight seemingly uses the Force to move his broom into his hand. The Force flows through the universe and people regardless of bloodlines (especially since indicative midi-chlorians, if you want to get into it, aren't passed down genetically).

If Rey is a nobody from nowhere and she still revives the Jedi Order or balances the Force anyway, it demonstrates that heroes are not chosen: they're formed. They rise to answer the call, like Admiral Holdo and Rose Tico. Rey and the stable boy, neither of whom are part of the epic family drama playing out across the galaxies, open the story to a future. Because of this, there can be no last Jedi. Anyone could be the next hero. There is no Chosen One anymore (he was lightninged to death and then cremated, remember?). Rey's background matters because it doesn't matter.

While previous films look back to lost parents or origin stories, The Last Jedi turns its sights forward to a new future, just as Yoda instructs Luke. (And for all of you screaming, "BUT STAR WARS IS ABOUT THE SKYWALKERS!" . . . well, you still have Kylo Ren, aka Ben Solo, aka Leia's son, so, uh, enjoy that whole "Skywalker" thing.)