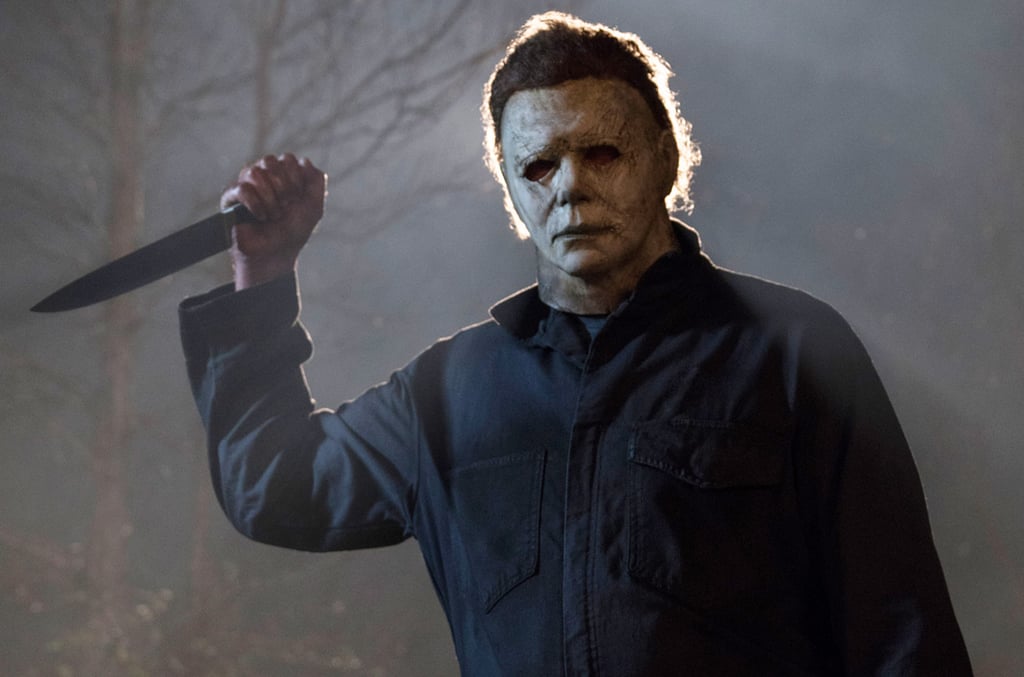 Here Are the 2 Guys Behind Michael's Mask in Halloween

Michael Myers may be a one-of-a-kind icon, but there's been a revolving door of actors playing him over the decades. That's why it was such a big deal to diehard fans when it was announced that Nick Castle, the actor who originated the role in 1978's Halloween, would return to play the villain in the 2018 sequel. But if you were squirming in your seat during Michael's comeback, you likely weren't looking at Castle. Just who is behind the mask in the latest film? Read on to get the details.

Netflix
Things Heard & Seen: Netflix's Twisty New Thriller Is Based on a Book — Read the Spoilers
by Hailey Swint 4 days ago

Netflix
Will Thunder Force Get a Sequel? Here's What We Know About the Comedy's Future
by Amanda Prahl 4 days ago

Gal Gadot
Gal Gadot Was Inspired by Princess Diana For Wonder Woman: "She Was Full of Compassion"
by Grayson Gilcrease 4 days ago