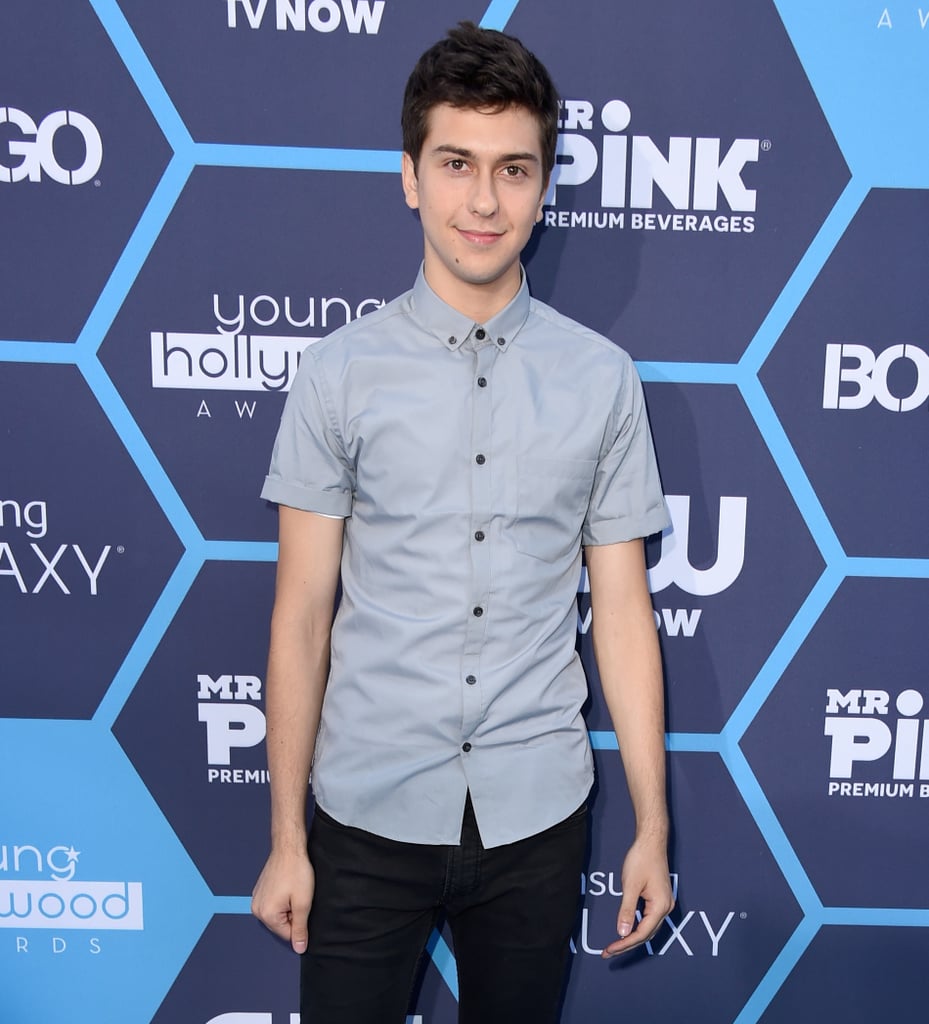 The big casting news for John Green's adaptation of Paper Towns was that Cara Delevingne would be starring, but playing opposite her is someone who deserves as much attention: Nat Wolff. The up-and-comer is rising quickly, having had a role in another Green adaptation — maybe you've heard of it? — The Fault in Our Stars. But that film isn't the only reason Wolff's star is rising; find out why you need to know who he is and where you've probably already seen him.