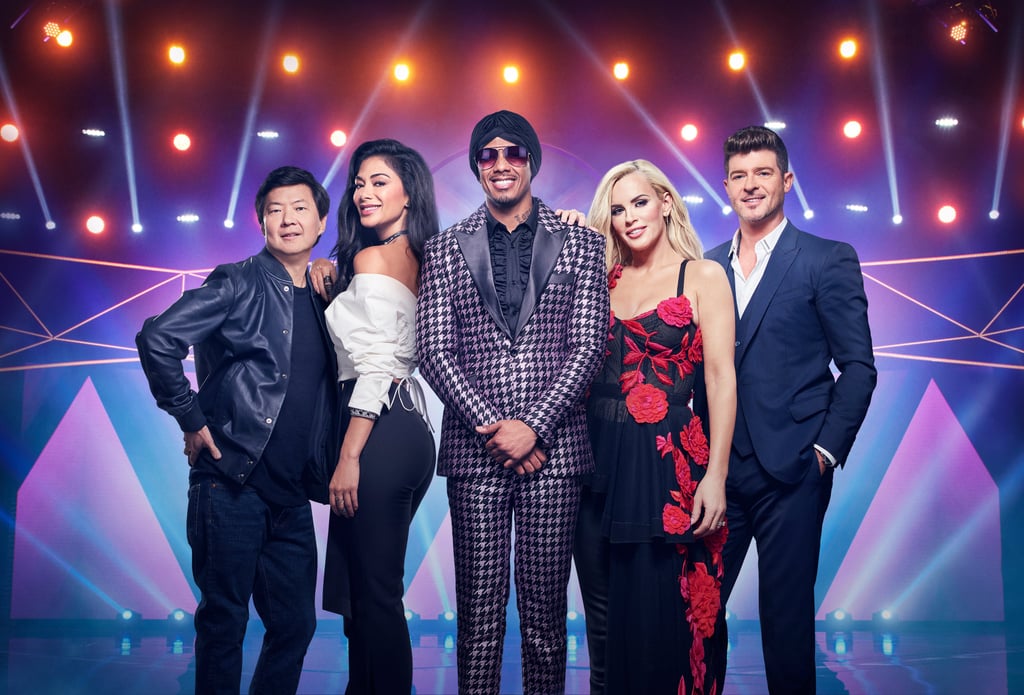 The Masked Singer: A Winner Has Been Crowned! Find Out Who Was Under the Masks All Along

The Masked Singer might be the most bonkers reality show that's been on TV for some time, but nevertheless, I couldn't help but find myself fascinated by the mystery of which celebrity was lurking behind each of those bizarre, nightmarish masks that look like rejected outfits from the Spy Kids costume department.

Hosted by Nick Cannon, the Fox reality competition series is the US remake of the popular South Korean show King of Mask Singer. It began with 12 singing celebrities, with one being eliminated each week. The catch? Each of the contestants wears head-to-toe costumes, concealing every inch of their identities from not only the audience but also the panelists and other contestants. Panelists Ken Jeong, Jenny McCarthy, Nicole Scherzinger, and Robin Thicke receive small hints about who the singer might be over the course of the show, then try to guess their identities.

Now the show has finally unmasked the final three competitors! Monster, Peacock, and Bee came in first, second, and third place, respectively, and I have to say, I'm pretty satisfied with the panelist's choices. Find out who has been under those masks all along, ahead! 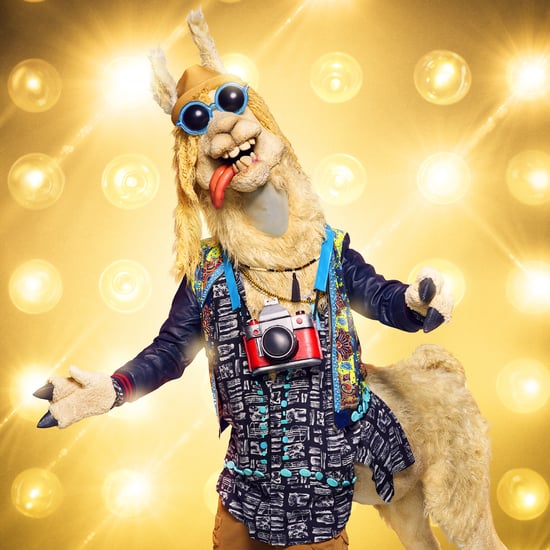 TV
Who Is on The Masked Singer Season 3? Here's a Handy Guide to the Stars Under the Masks
by Kelsie Gibson 4/23 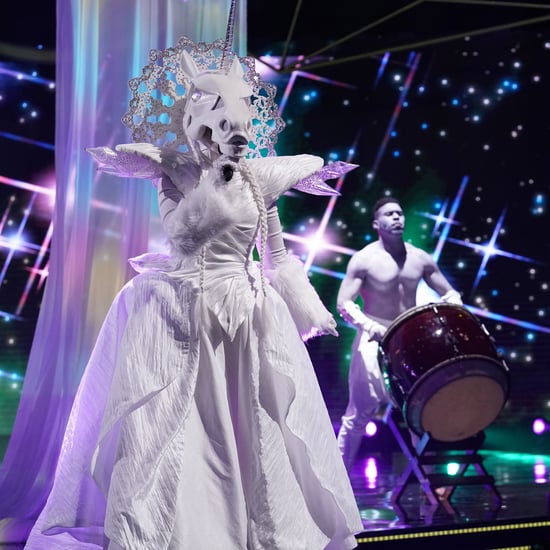 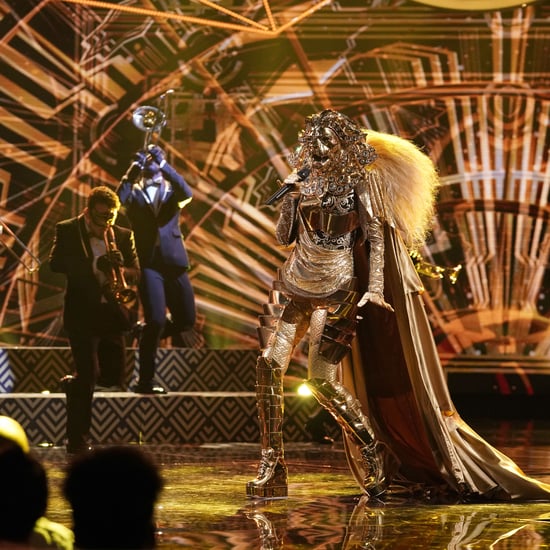 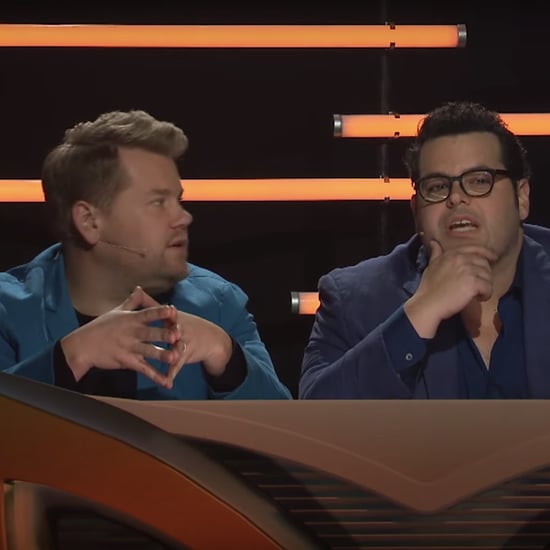 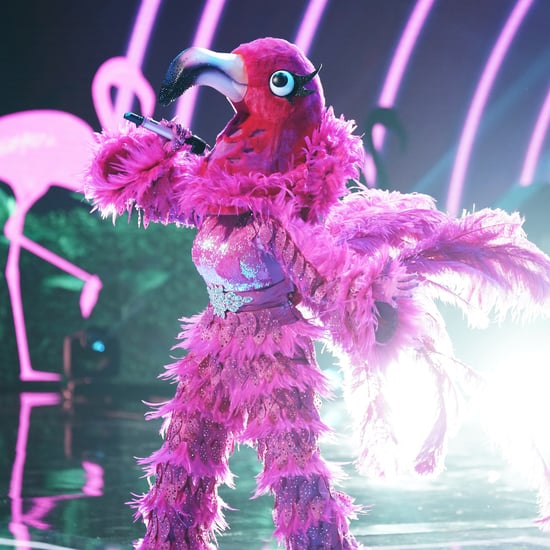 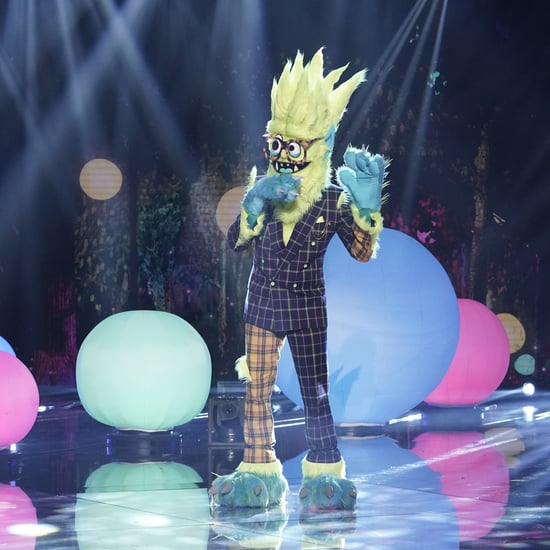 by Tamara Pridgett 22 hours ago