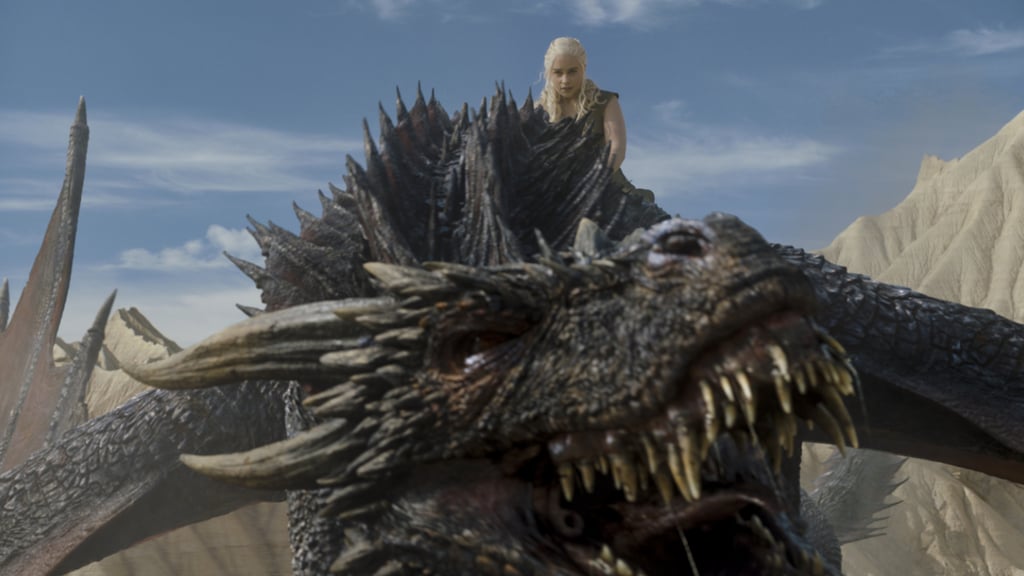 The Game of Thrones season finale was a doozy, and not only are there so many important deaths, but there are also a lot of questions, especially since we now have a season seven premiere date to look forward to.

One of them is definitely regarding who will rule Westeros, because I know Cersei looks hot sitting on the Iron Throne, but we know that's not going to last come next season. The finale also sees some characters with a new kingly or queenly status, so the titular game of thrones is going to be intense. Some characters want it so bad, some are getting leadership thrust upon them, but only one can rule. Let's talk about who the current players are for the Iron Throne.