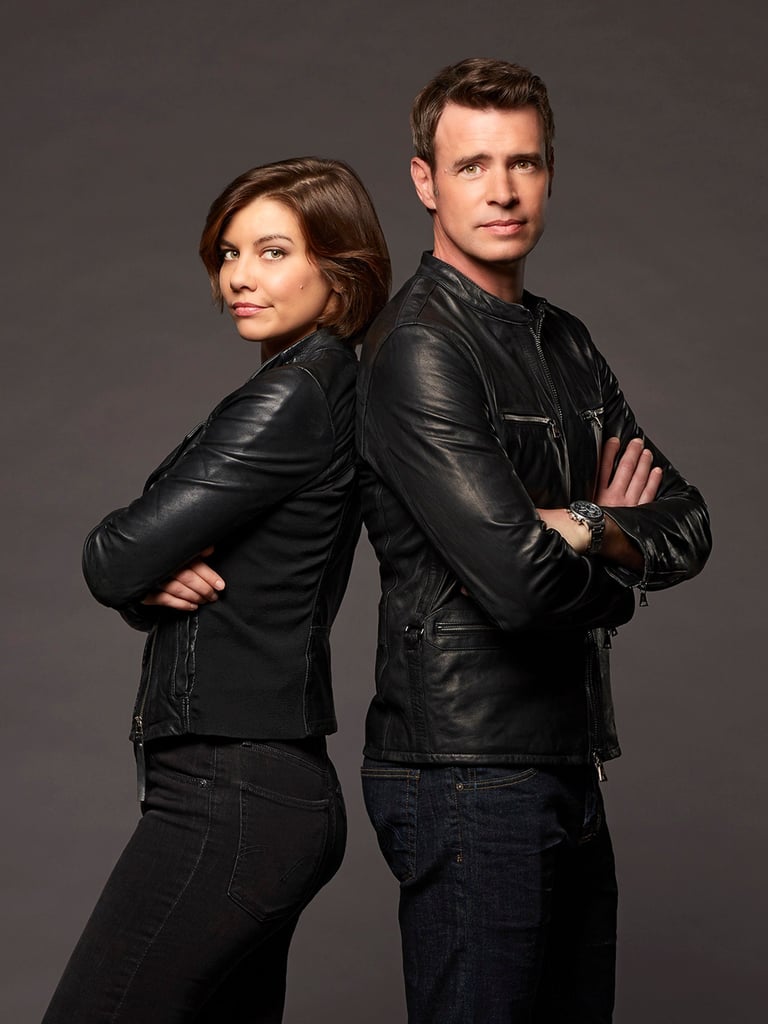 ABC is known for producing some of the best shows on television, and it looks like it has another hit on its hands with its new dramedy Whiskey Cavalier. The show follows FBI agent Will Chase, who goes by the code name "Whiskey Cavalier," and CIA operative Francesca "Frankie" Trowbridge, aka "Fiery Tribune," as they work together to lead an interagency team of funny yet heroic spies.

The team works to save the world while at the same time dealing with real-life issues like breakups, friendships, and office politics. Scandal-alum Scott Foley and The Walking Dead's Lauren Cohan will be playing the show's two main characters, while other familiar faces round out the rest of the cast. Click through to see which stars are taking on all the leading roles in the highly anticipated new series, which is set for a Feb. 27 premiere.

Previous Next Start Slideshow
Scott FoleyTVLauren Cohan
Around The Web