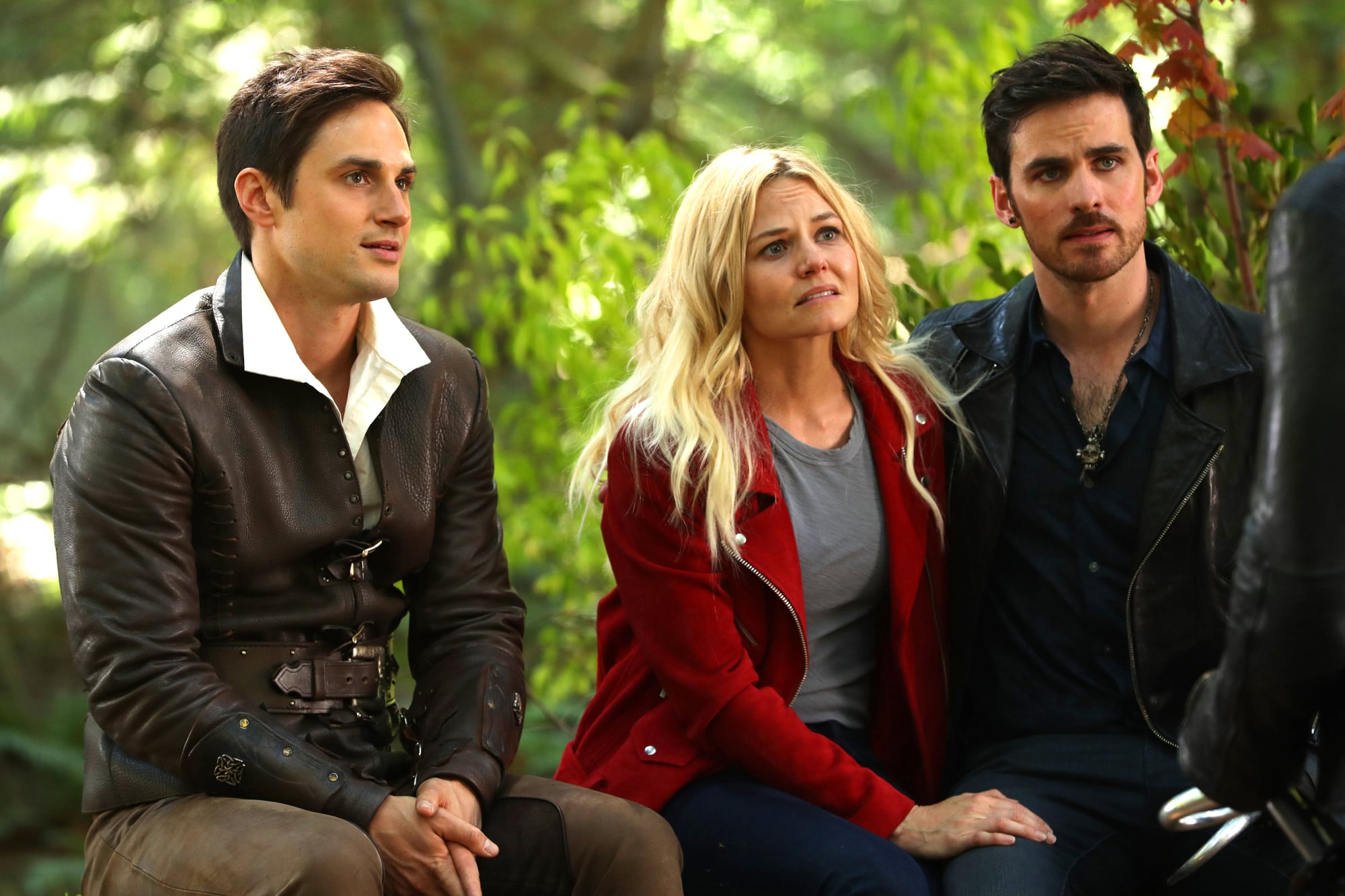 ABC has officially sent your favorite Once Upon a Time characters off to live happily ever after with the conclusion of season seven. The beloved fairy tale-based series ended on May 18 after seven magical seasons, and it's safe to say that not everyone is ready to let go of Storybrooke. If you're already itching to rewatch the last season with its adult Henry twist, then don't fret — if history is any indication, Once Upon a Time season seven will be on Netflix before you know it.

In the past, new seasons of the show have landed on the site by late August, and the same will likely be true for season seven. However, since this was the show's final chapter, there's a chance that it might appear earlier than previous seasons. Even though it wasn't included in Netflix's list of new releases coming in June, that doesn't mean it won't appear in July. Still, late August seems like the safest bet.

Once Upon a Time fans should prepare themselves for a future where the show isn't available on Netflix at all, though. Disney is working on creating their own streaming site to house original content, as well as the shows and films in their vast library. Given its family-friendly nature, Once Upon Time will likely be a must for the new streaming service when it launches. Thankfully, for now, Netflix is home for this sweet series, and it shouldn't be long before fans can watch every single episode of the show on the streaming site.

A word of advice while you wait — stock up on the requisite snacks and tissues now, because you'll need them both once you start plowing through seven seasons of one true love stories.

Image Source: ABC
Once Upon A TimeNetflixTV

Netflix
You'll Want to Get Familiar With Philemon Chambers, aka Nick in Netflix's Single All the Way
by Njera Perkins 19 hours ago