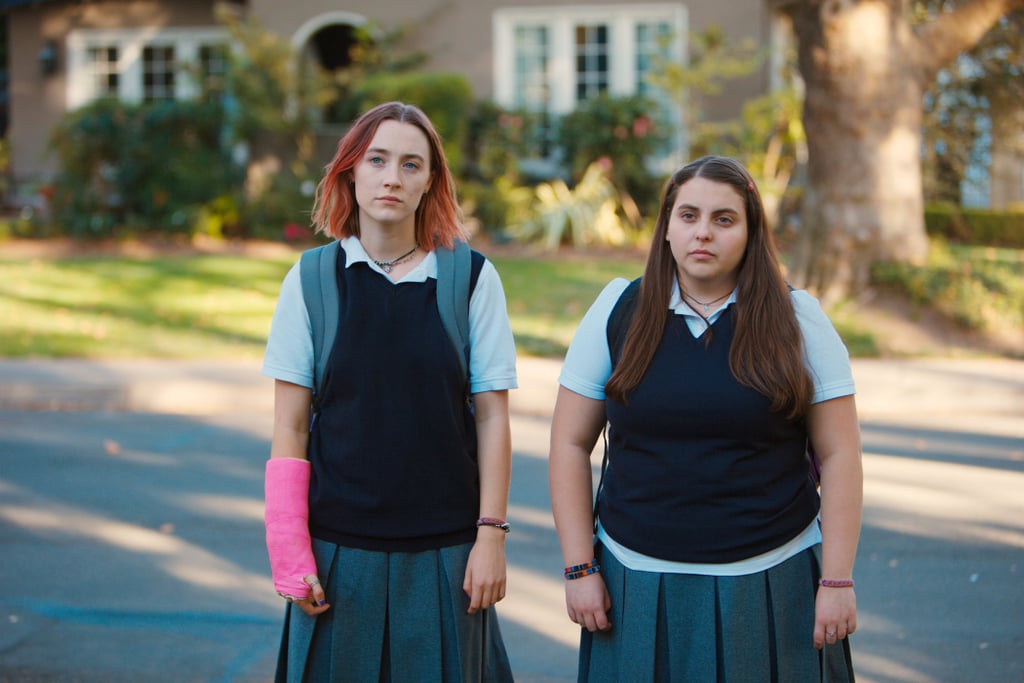 What Will Get Nominated For the 2018 Oscars? Gaze Into Our Crystal Ball

We're getting closer to award season, with nominations now coming out — the Critics' Choice nominations came out in early December, and the Golden Globes are up next. But even before those, we already had a good idea of the movies that would be in the award-season running after the Venice and Toronto Film Festivals. Hell, some of these have been getting buzz since before the 2017 Oscars even took place because they hit the ground running at Sundance back in January. Now that we're closer to award season and the end of the year (aka the end date for eligibility for the 2018 Oscars), here are our early picks for the next award-season darlings.