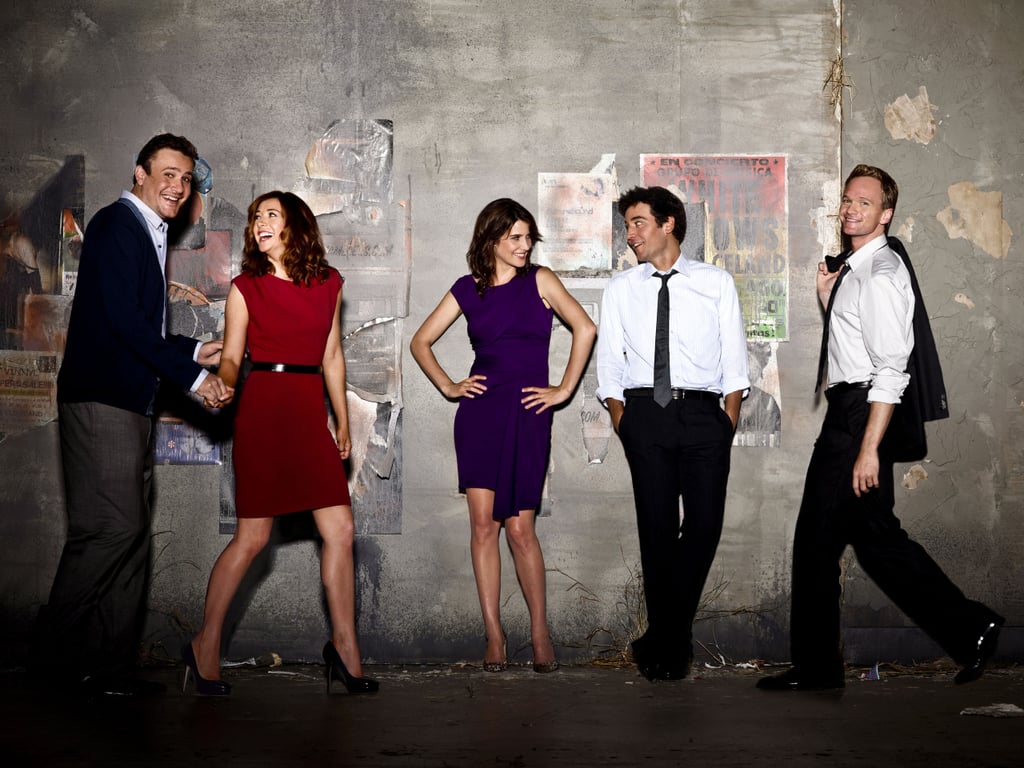 Here's What the HIMYM Cast Is Doing Next

Since How I Met Your Mother ended last week, we've been talking about its nine glorious joke-filled seasons, the crazy series finale, and what we love most about the characters, but now it's time to move on. We've given you some shows to marathon on Netflix now that HIMYM is over, but you can also catch the cast on the big screen, the small screen, and even the stage. From Neil Patrick Harris's Broadway run to Jason Segel stripping down for Sex Tape with Cameron Diaz, here's everywhere you can see the MacLaren's gang next. 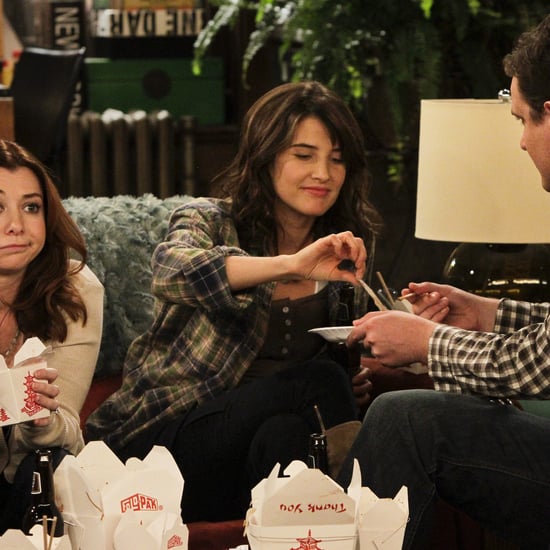 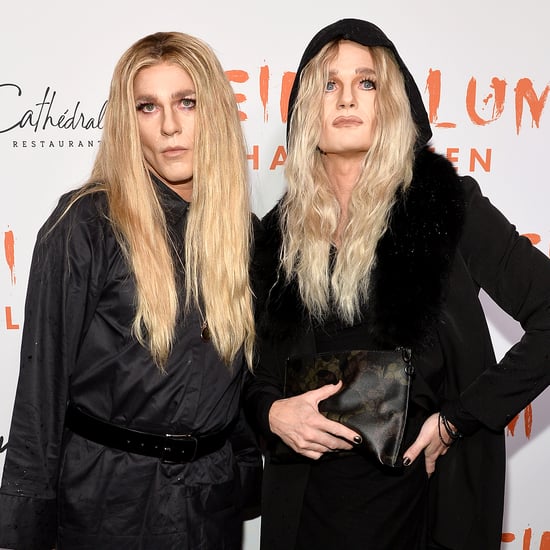 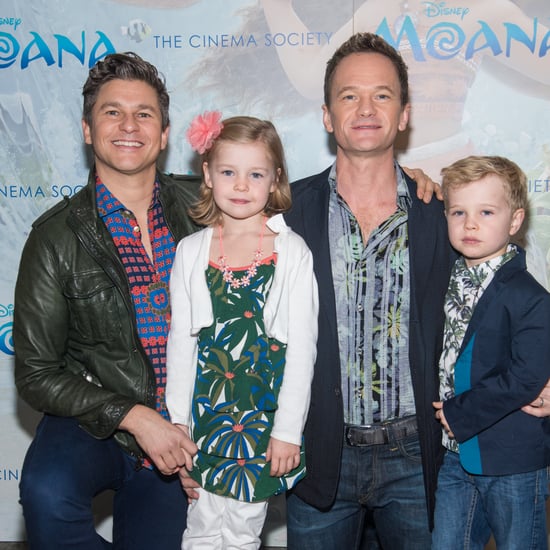