FX premiered The Strain this week, its terrifying new show from creator Guillermo del Toro, and one thing is certain: it is not for the faint of heart. The show follows Dr. Ephraim Goodweather (Corey Stoll), an epidemiologist who finds himself at the center of an outbreak — only this is no ordinary outbreak. When a plane full of dead passengers lands at New York's Kennedy International Airport, Ephraim fights to be on the case, assuming the cause of death must be some new strain of ebola or any other, you know, "normal" virus. Nope! It's a vampire virus and a variety that looks closer to the zombies of The Walking Dead than the sexy night walkers of The Vampire Diaries. The premiere sags in parts, but it definitely has its gruesome moments. Let's dive in! 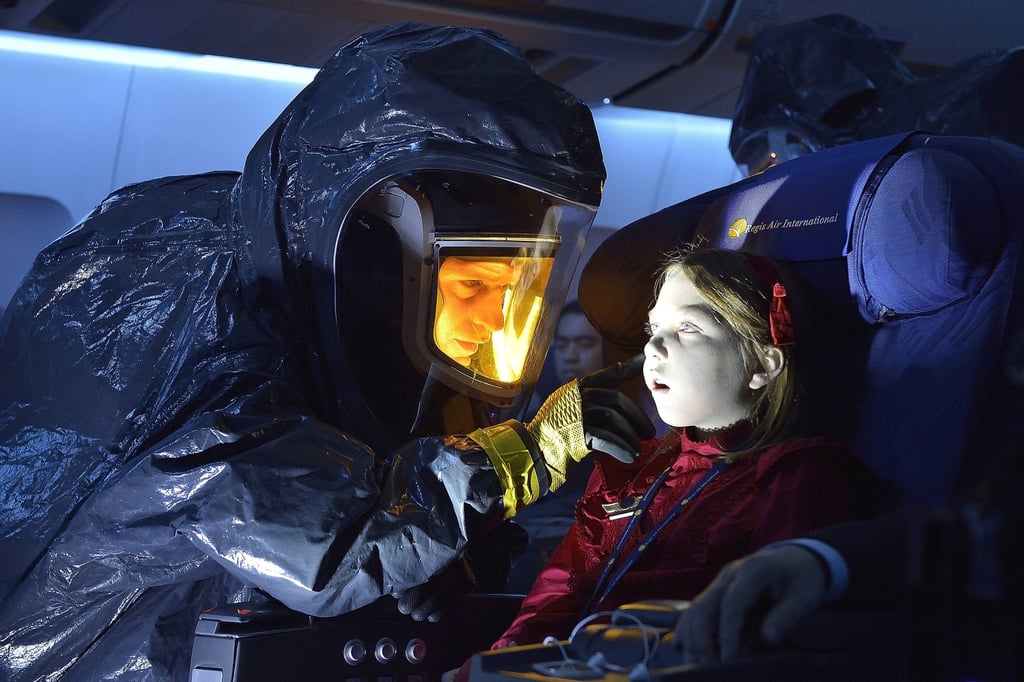 What did you think? Are you looking forward to more of this action?

Netflix
Who Are "The Children" in The Sons of Sam? Here's What You Need to Know About the Cult
by Stacey Nguyen 15 hours ago

Netflix
Sorry, but It's Going to Be a While Until Season 2 of Sweet Magnolias Hits Netflix
by Monica Sisavat 1 day ago