If you love romances with a sci-fi twist, then you might want to check out Star-Crossed, one of The CW's upcoming midseason shows. The series stars Friday Night Lights' Aimee Teegarden and 90210's Matt Lanter as new classmates who are instantly attracted to each other. The only problem is that Lanter's character is an alien, and lots of humans are afraid of him and his pals. I checked out the pilot, so before the show debuts tonight, find out if Star-Crossed is for you. 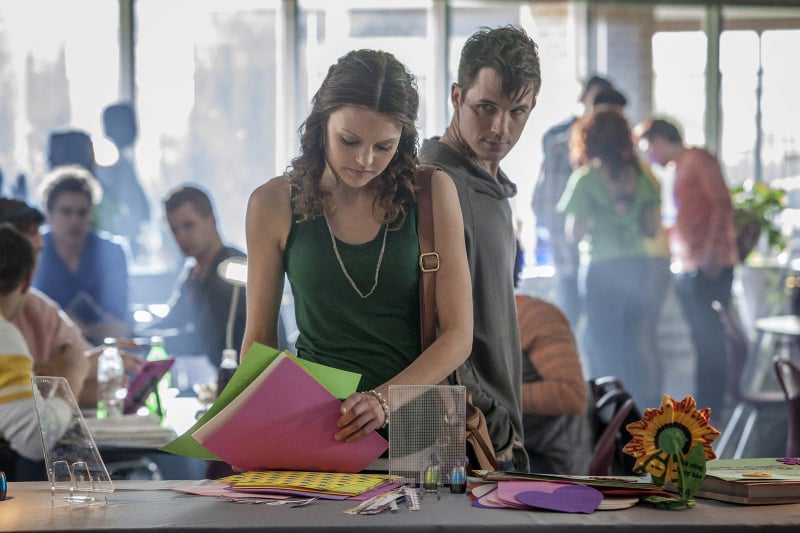 Watch a preview of Star-Crossed below.

Image Source: The CW
Matt LanterAimee TeegardenTV
Around The Web

Gwyneth Paltrow
How to Take the Sexual Blueprint Quiz From Sex, Love, & Goop, Because We Know You Want To
by Olivia Luppino 14 hours ago

Hulu
The Only Murders in the Building Twist Ending Was Wild! Let's Break It Down
by Hedy Phillips 1 day ago