Genres collided on this week's Saturday Night Live as host Edward Norton poked fun at director Wes Anderson. Norton is part of Anderson's stable of actors, which makes him well equipped to star in the parody, The Midnight Coterie of Sinister Intruders. He's actually playing Owen Wilson, a man trying to protect his family from a gang of creepy characters that includes a man with a meat cleaver and an old record player, a dude with a falcon, twins in matching tracksuits, and Danny Glover. It's actually disturbing how spot on this sketch is. 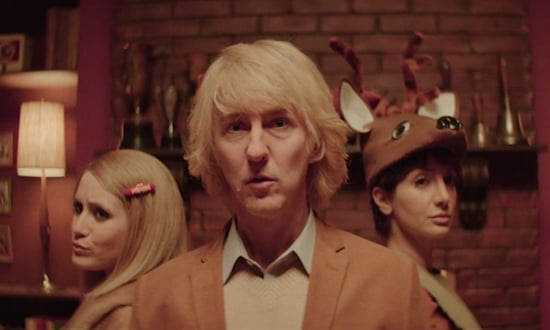 Check out the sketch after the jump.