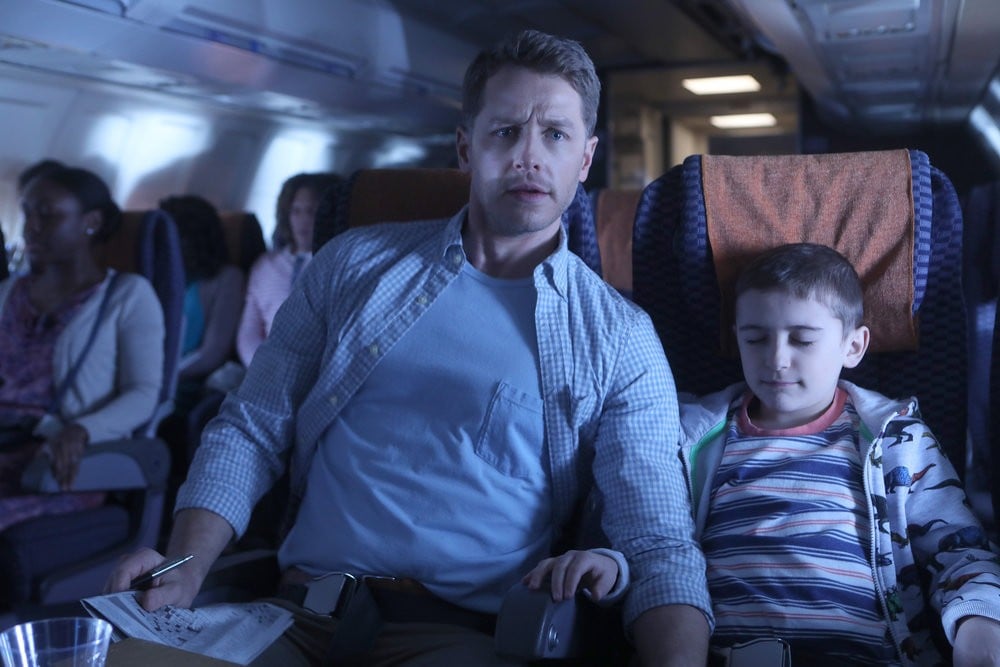 Buckle up, because we can already tell that NBC's new show Manifest is going to be a crazy ride. The series, which is about a flight that mysteriously vanishes and returns five years later, premiered on Monday night, and left fans reeling on Twitter. While some were shocked by the twists and turns in the episode, others were busy trying to piece together what really happened on Montego Air Flight 828. So far, we've got alien invasion, saved by angels, and time-traveling as potential theories. See the best reactions to the first episode of Manifest ahead.

Previous Next Start Slideshow
ManifestTVTwitter Reactions
Around The Web

Netflix
Still Not Over Maid? Here Are 12 Gripping TV Shows Like It to Try Next
by Sabienna Bowman 15 hours ago

Penn Badgley
Joe, Is That You? Fans Spot a Possible Photo Mistake in You Season 3
by Monica Sisavat 18 hours ago

Netflix
After That Major Plot Twist, Pretty Smart Has to Be Getting a Season 2 — Right?
by Madison Tyler 1 day ago