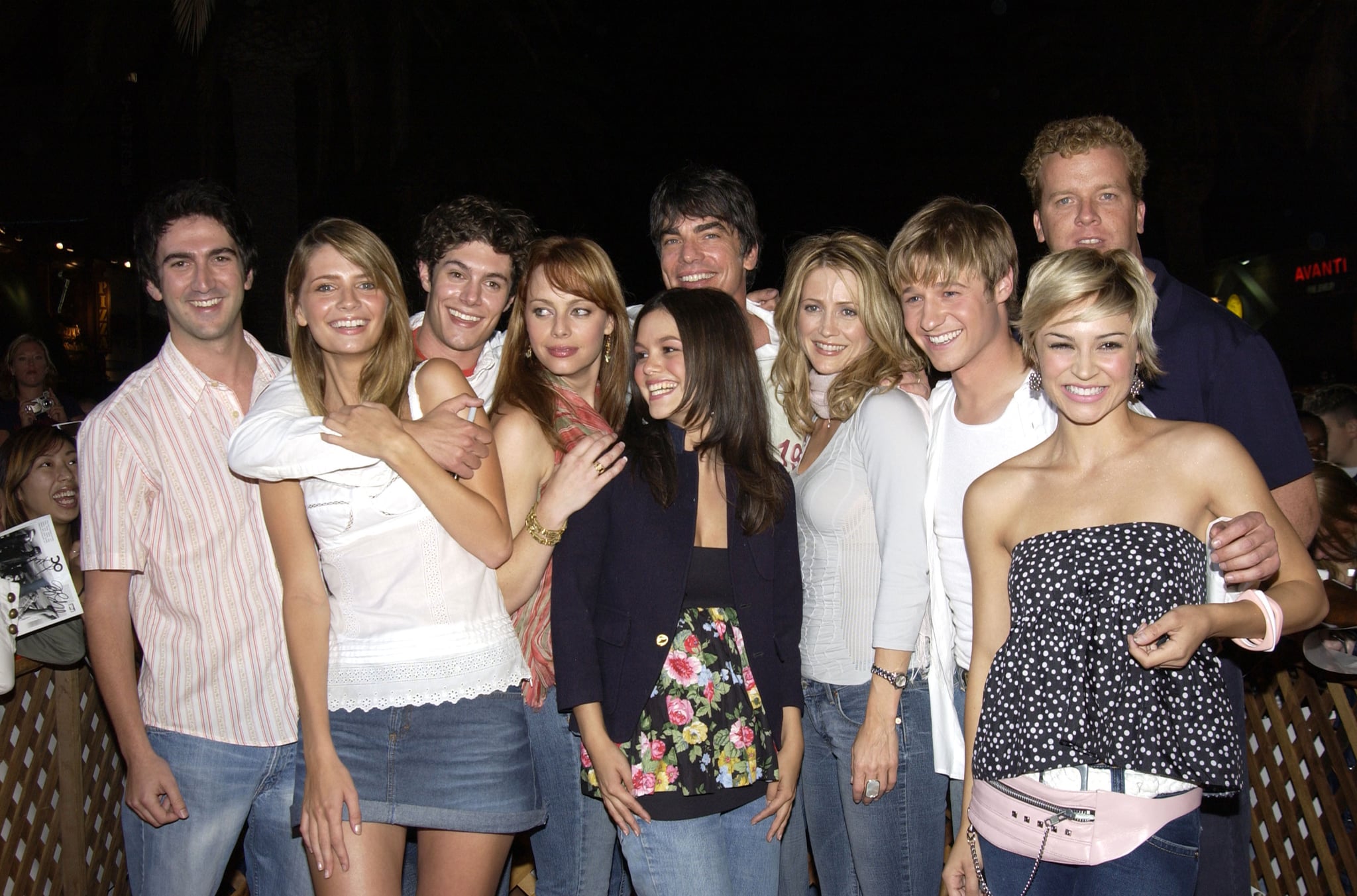 Can you believe The O.C. is officially 15 years old? Neither can Rachel Bilson. On Sunday, the actress behind Summer Roberts got incredibly nostalgic about the show's big anniversary. "15 year anniversary of The OC. I can't believe it," she wrote alongside a cute photo of the cast on Instagram. "I also can't believe I wore a skirt I got at a thrift shop as a shirt 😳 #ifeelold #survivedtheschwartzsharkattack #welcometotheocbitch #ew 🙏🧡"

The show first premiered on Aug. 5, 2003 on Fox and ran for a total of four seasons before ending in 2007. Since then, Bilson has come a long way including starring on The CW's Hart of Dixie and welcoming a daughter named Briar Rose with Hayden Christensen in 2014. Is it too soon to ask for a reboot, or at least a cast reunion?