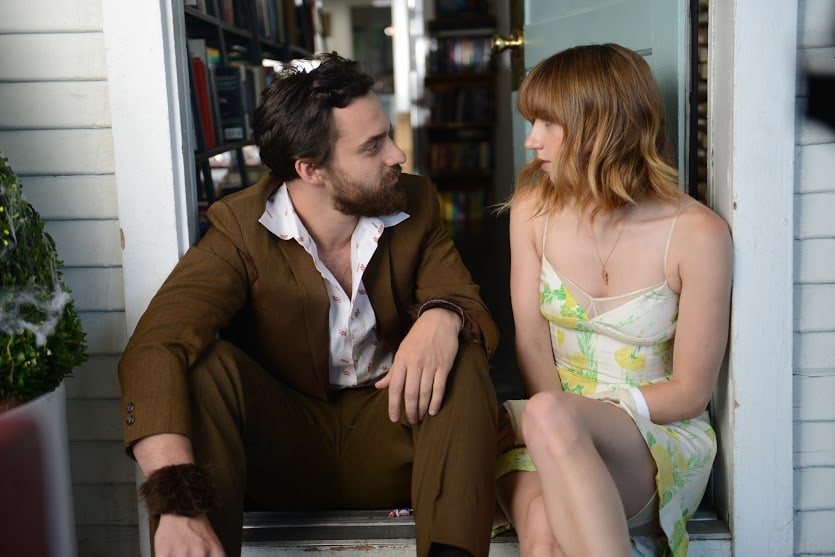 Zoe Kazan and Jake Johnson's newest film, The Pretty One, opens in limited release on Feb. 7, but we've got an exclusive first taste of the film with three new pictures! The film follows Kazan's character, Laurel, as she assumes the identity of her identical — but prettier — twin sister after she passes away. In addition to Kazan and Johnson, the project also stars many more fan-favorite stars, including Community's Danny Pudi and Ron Livingston. Keep scrolling to see our first look at The Pretty One.