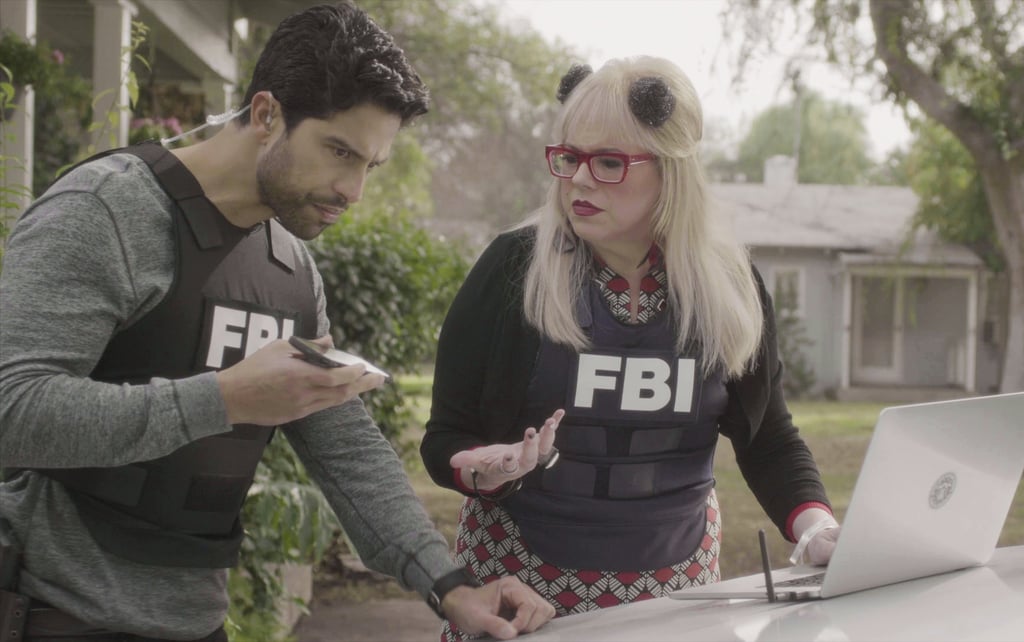 I spent a lot of years thinking that Derek Morgan (Shemar Moore) and Penelope Garcia (Kirsten Vangsness) were meant to be together on Criminal Minds. I mean, he called her Baby Girl more often than not, and she turned to him for everything, but then he went and married someone else.

But then Adam Rodriguez joined the show as Luke Alvez, and it was like I saw the light. From day one, Garcia gives him a hard time about being the new guy, but he never gives up on her. From bantering constantly to eventually opening up to each other, everything these two have done just proves that they are absolutely meant to be together, and if the Criminal Minds writers don't make it happen by the time the series ends, I will be very unhappy. Just look at these GIFs and tell me they wouldn't make the cutest couple ever.