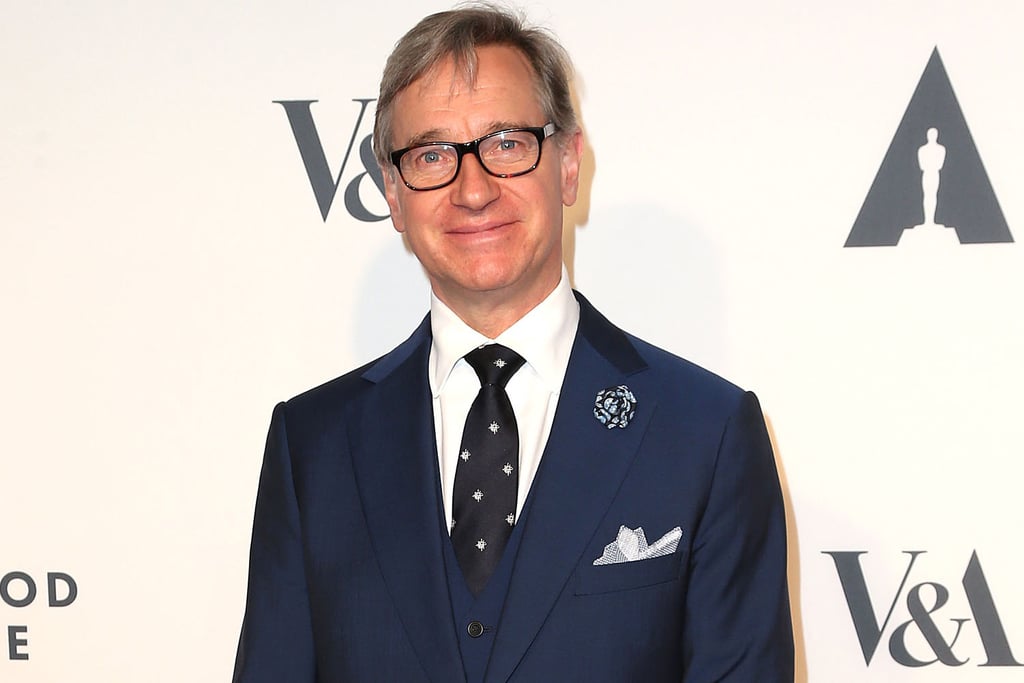 Several weeks after Bill Murray suggested an all-female cast should star in a Ghostbusters sequel, director Paul Feig has announced that he's making it. Katie Dippold, who wrote The Heat and served as a writer on Parks and Recreation, will be the screenwriter. Can we assume that this means Melissa McCarthy will star? What about the rest of the dream cast Murray suggested? Will any of the original stars make cameos? What about Slimer? I have so many questions.

It's official. I'm making a new Ghostbusters & writing it with @katiedippold & yes, it will star hilarious women. That's who I'm gonna call.