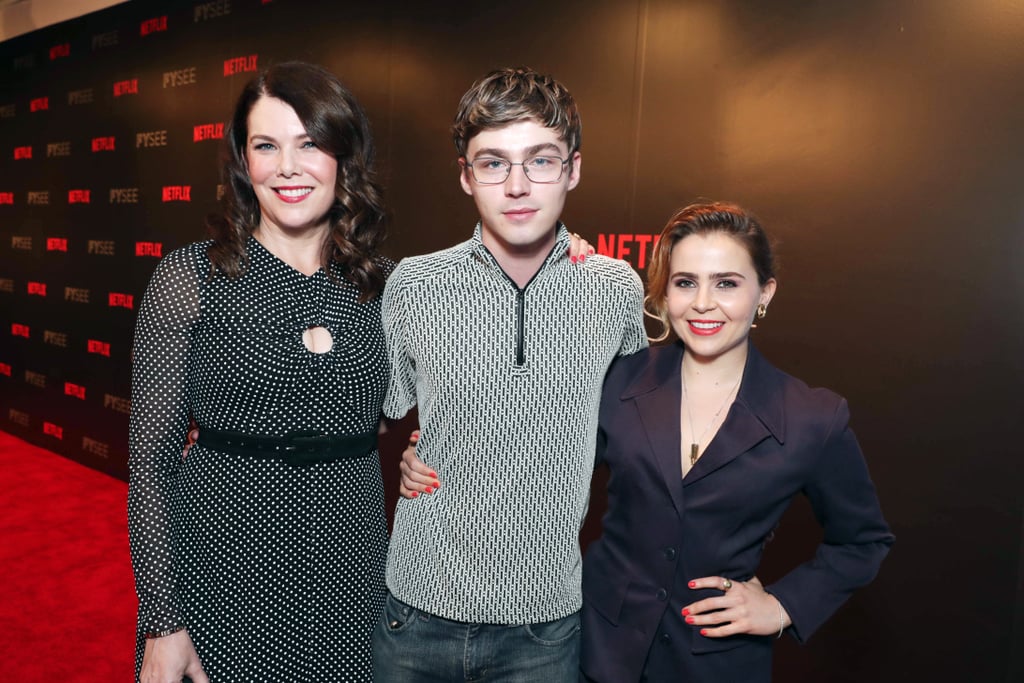 Lauren Graham's onscreen kids have grown up so much. During Netflix's Gilmore Girls FYC event in Beverly Hills on Thursday, the Parenthood actress (who played Sarah Braverman on the show) had a little reunion with her costars, Miles Heizer (Drew Holt) and Mae Whitman (Amber Holt). Aside from posing for a sweet family photo on the red carpet, Graham also joined her onscreen daughter on stage as they chatted about Gilmore Girls's recent revival and Whitman's surprise guest appearance. Of course, the ladies aren't the only ones to appear on a popular Netflix series. Heizer has gained a huge following for his role on the book-to-TV adaptation of 13 Reasons Why. Who else would love to see their series do a crossover?

Politics
12 Political Documentaries on Netflix That Will Inform, Entertain, and Inspire You
by Corinne Sullivan 3 days ago