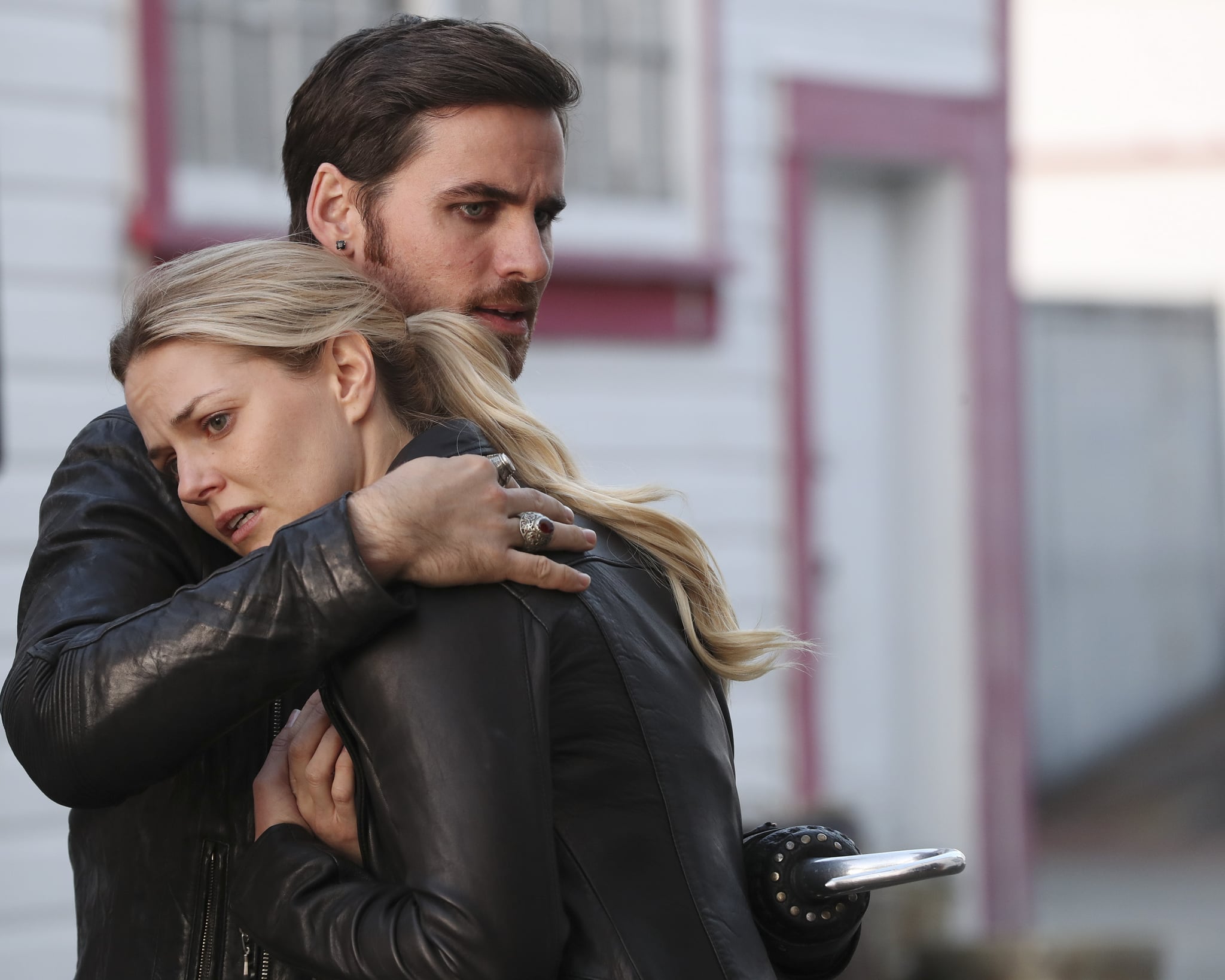 Once Upon a Time's season six finale is quickly approaching, and we're getting more anxious each week. Now that the Black Fairy is loose from her realm, it only a matter of time before she wreaks havoc on Storybrooke and all of our beloved heroes. Even though there are a lot of unresolved issues — including the fate of Captain Hook and Emma's romance — the most important issue seems to be the fate of the show itself, since it has yet to be renewed for another season. Could this be the end of OUAT as we know it? Keep reading for all the details we have about the season six (and possible series) finale.

The Title Was Foreshadowed in the Pilot

When creator Adam Horowitz announced that the title of the finale would be "The Final Battle Part 1" and "The Final Battle Part 2," fans appropriately freaked out on Twitter. Not only did it signal that the finale would be split into two parts, but it also a references Rumple's prophecy in the pilot episode. After the Evil Queen threatens Snow White and Prince Charming with her evil curse, the pair seek guidance from the Dark One. He explains that on Emma's 28th birthday, she will return and find them, and "the final battle" will begin. While we initially thought that meant breaking the queen's spell, we now know he meant the epic battle between dark and light.

This Could Be the Series Finale

If all of that sounds pretty, well, final, you might be right. Seeing as OUAT is currently a bubble show, meaning that a season seven renewal is not guaranteed, the penultimate episode could serve as the series finale.

The Main Storyline Will Come to an End

In the event that the series does get renewed for season seven, fans should prepare themselves for a lot of change. ABC Chief Channing Dungey explained that the series would take a new direction from a narrative standpoint, by hitting "the reset button." Executive producer Edward Kitsis added that some people's stories will come to a close as Henry finishes the last chapter in the storybook. That's right, some of your favorite characters will be saying their final farewell, for better or worse. As of right now, Jennifer Morrison, Lana Parrilla, Robert Carlyle, and Colin O'Donoghue are in negotiations to extend their contracts, while the status of Ginnifer Goodwin, Josh Dallas, Emilie de Ravin, and Jared Gilmore — whose contracts expire at the end of the season — is to be determined. 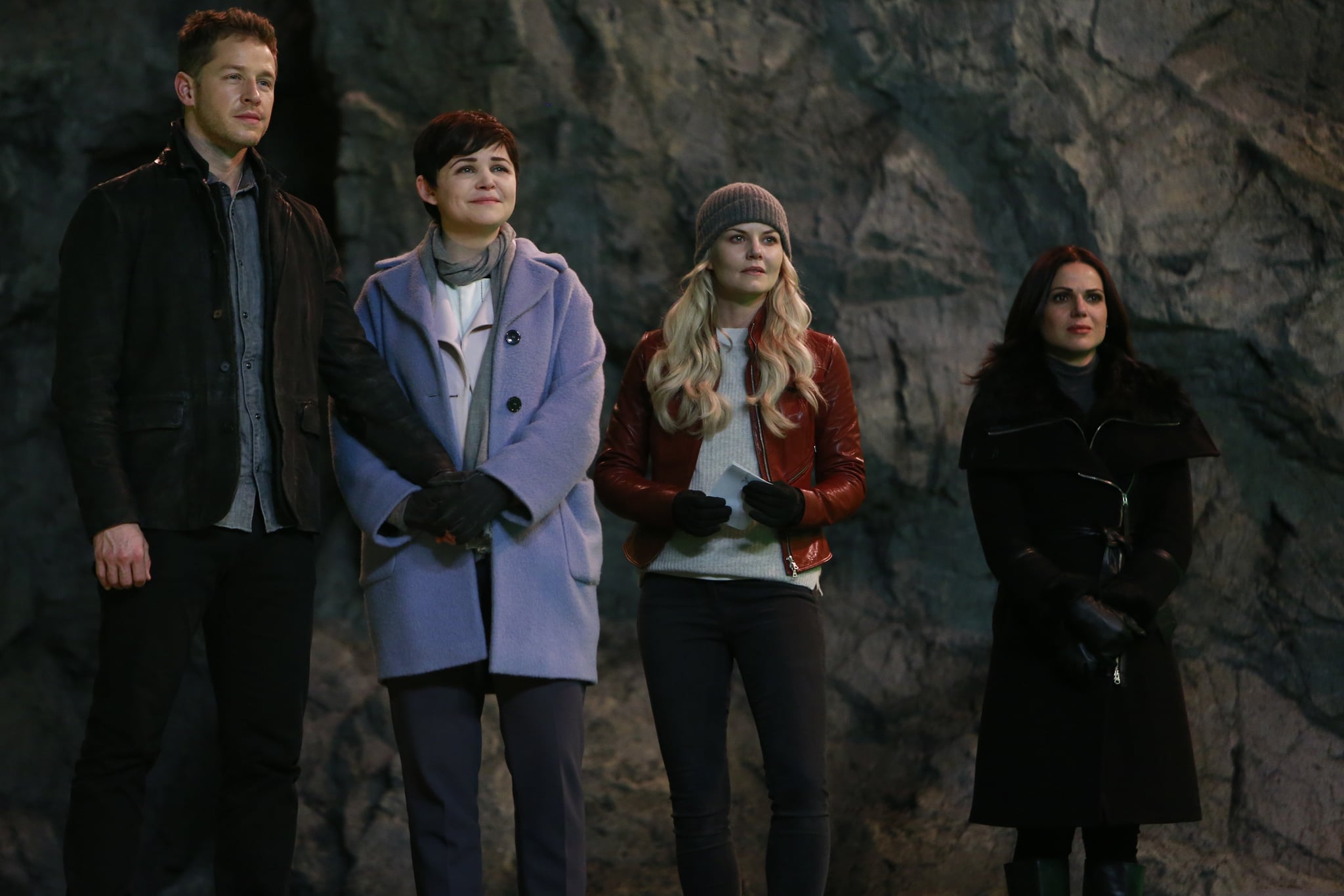 With this ominous battle looming over everyone's heads, we can't help but get a little anxious over the fate of Emma Swan. As it was revealed during this season, saviors don't get happy endings, and all of these visions she's been having of her death certainly don't make things look any better.

There Could Be a Flash Forward

One of the most intriguing parts about the season six finale is its mysterious guest star, Andrew J. West. The Walking Dead alum is set to appear in the last episode with "the potential for more" if the show is renewed. While details about his character are scarce, TVLine recently reported the series was looking to cast a man who "once was optimistic but has since become a cynical recluse." Could West actually be playing an adult Henry? Perhaps something happens in the final battle that makes him lose hope. It would certainly make for an interesting twist if the series does flip the narrative next season.

The finale will air on May 14 on ABC.

Image Source: ABC
Once Upon A TimeTV