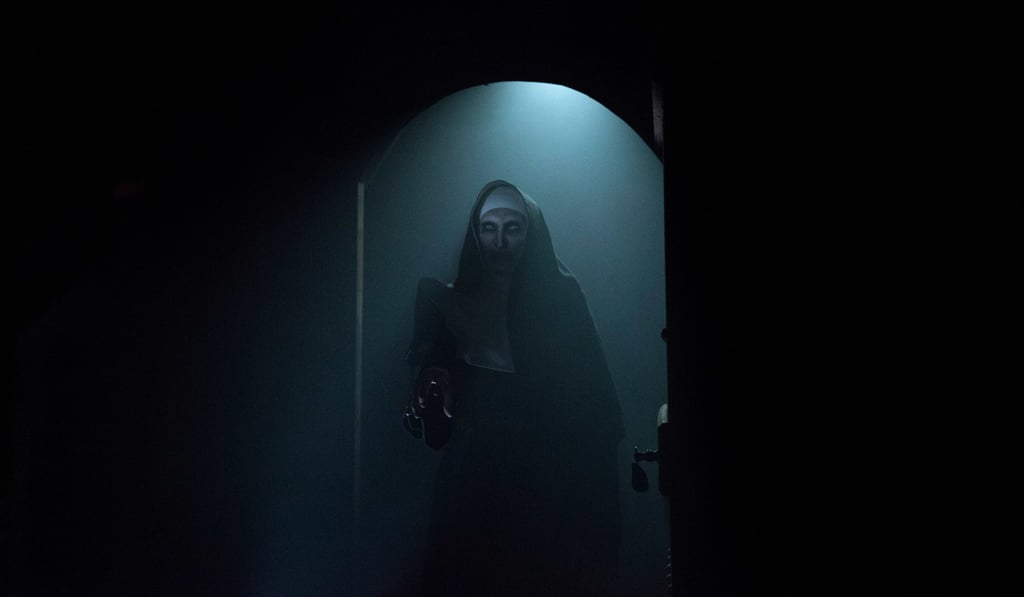 Is The Nun Based on a True Story? Let's Go Over the Facts

The next chapter in The Conjuring's ever-expanding universe is being called the "darkest chapter" yet. This new film, called The Nun, is inspired by the dark and nightmarish entity that seems to haunt Lorraine Warren (Vera Farmiga) throughout the entirety of The Conjuring 2. We'll admit, the numerous trailers have us trembling, and don't even get us started on that controversial "jump scare" ad. But when it comes to the films that spin off from the ghoulish adventures of Ed and Lorraine Warren, one question always comes to mind: is it true?

We've already explored the real Enfield haunting and the tale of the Perron family, which stem from the first two films. But when it comes to The Nun, we'll be blunt: it's pretty much entirely a work of fiction. That said, there are a few nuggets of truth that have worked their way into the narrative in easy and detectable ways. Wonder what, exactly, about The Nun is based in fact? It's not much, and we use the word "fact" loosely, but let's dive in just for the sake of clarity.

Margot Robbie
A Hose, a Kiddie Pool, and Other Products The Suicide Squad's Makeup Team Used on Set
by Danielle Jackson 18 hours ago

Netflix
Sexy Movies to Stream on Netflix in August, Because the Only Place You Should Be Is Indoors
by Corinne Sullivan 6 days ago