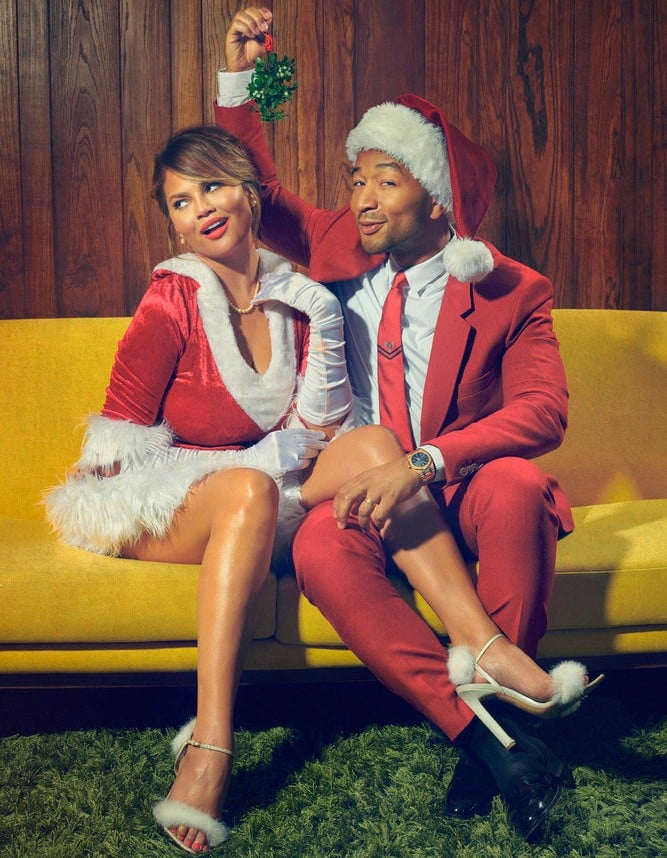 Is there a better way to spend the holidays than decking the halls with John Legend and Chrissy Teigen? NBC sure doesn't think so! The broadcast network recently announced their upcoming holiday special, A Legendary Christmas with John and Chrissy, an hour-long telecast with everyone's favorite celebrity couple. Legend and Teigen will cohost the special and are set to be joined by friends and family, including some special appearances from "other well-known personalities" to be revealed at a later date.

The special will air on Wednesday, Nov. 28 and will feature the EGOT winner performing songs off of his new Christmas album A Legendary Christmas, available Oct. 26. Legend has already released two singles from the album, including his rendition of "Have Yourself a Merry Little Christmas" featuring Esperanza Spalding, so hopefully we'll see him performing with all the artists featured on the album. From the looks of the special's trailer, there will definitely be a few celebrity guest appearances, including a visit from Kim Kardashian.

Teigen recently released her second cookbook, Cravings: Hungry For More, so perhaps the bestselling author will also serve up something of her own during the special. We do know that she'll definitely provide the laughs. We might even get to see Luna and Miles get in on the holiday fun with their parents! (And fingers crossed we'll see a bit of awkward-parent dancing and Arthur jokes.)

This will be the third collaboration between Legend and NBC. He starred in Jesus Christ Superstar Live in Concert (which got him the Emmy he needed for his EGOT), and he's signed on to join Blake Shelton, Kelly Clarkson, and Adam Levine as a coach on The Voice for this spring's season.

"What John has accomplished over his career is simply remarkable and we're thrilled to have both he and Chrissy host our holiday special," Doug Vaughan, executive vice president of special programs and late night, said in a statement. "It will be a truly memorable telecast filled with wonderful performances that will have something for everyone." 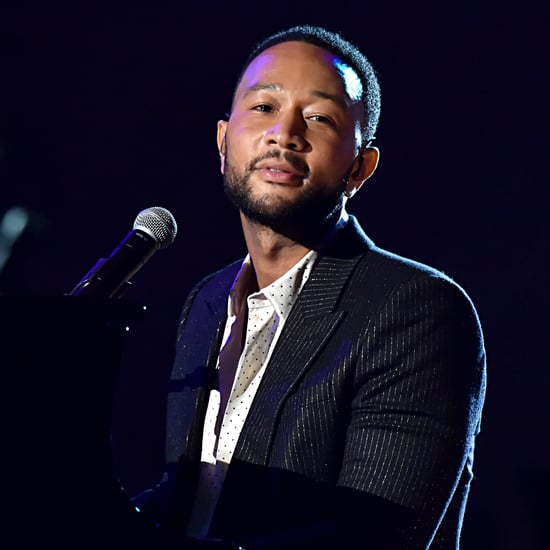 John Legend
John Legend Demands Justice For Breonna Taylor on What Would've Been Her Birthday: "Never Stop Fighting"
by Monica Sisavat 1 day ago

Celebrity Instagrams
Chrissy Teigen Shared the Cutest Snaps of Luna as a Ballerina, and Wow, She Knows Her Angles
by Yerin Kim 1 week ago 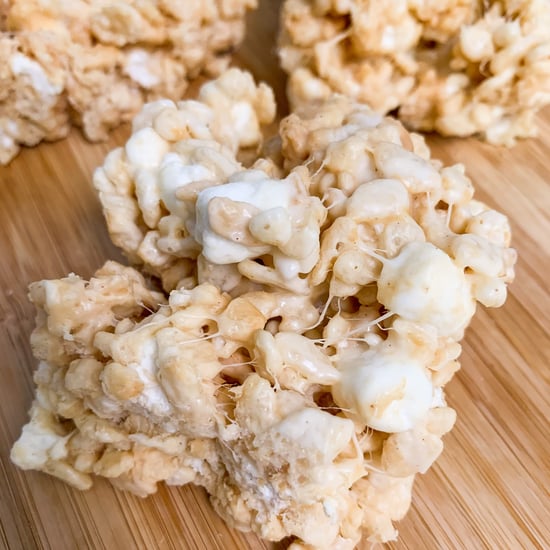