Come Fall, Glee star Melissa Benoist is set to take on one of the biggest female superheroes in CBS's Supergirl, and we have the first look at her in full costume. Oscar-winning costume designer Colleen Atwood designed the new suit, but to us, it looks a lot like the original — modernized a bit, of course. It's traditional enough to have a skirt, which still doesn't seem like the best thing to kick butts in, but hey, she looks cute. Get a look at her in the first two pictures from the show! 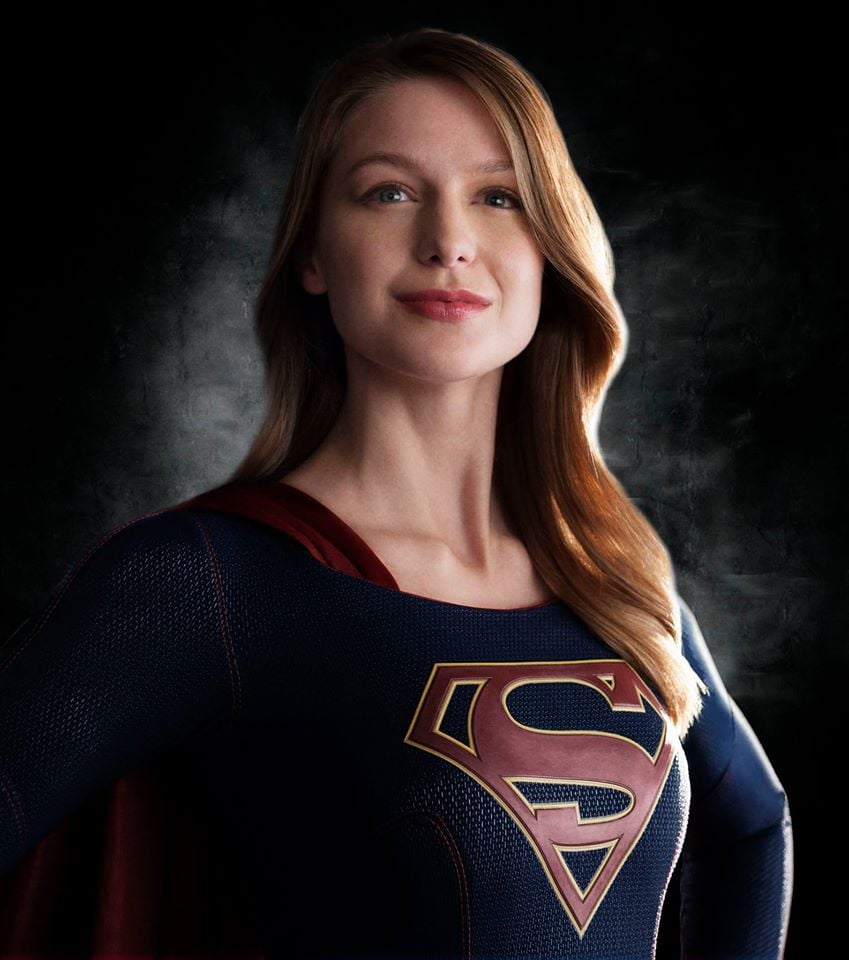 TV
Cruel Summer: How That Twist Ending With Jeanette Could Set Up Season 2
by Kelsie Gibson 8 hours ago

Netflix
If You Think Kreese Is Evil on Cobra Kai, Wait Until You Meet Terry Silver
by Sydni Ellis 23 hours ago