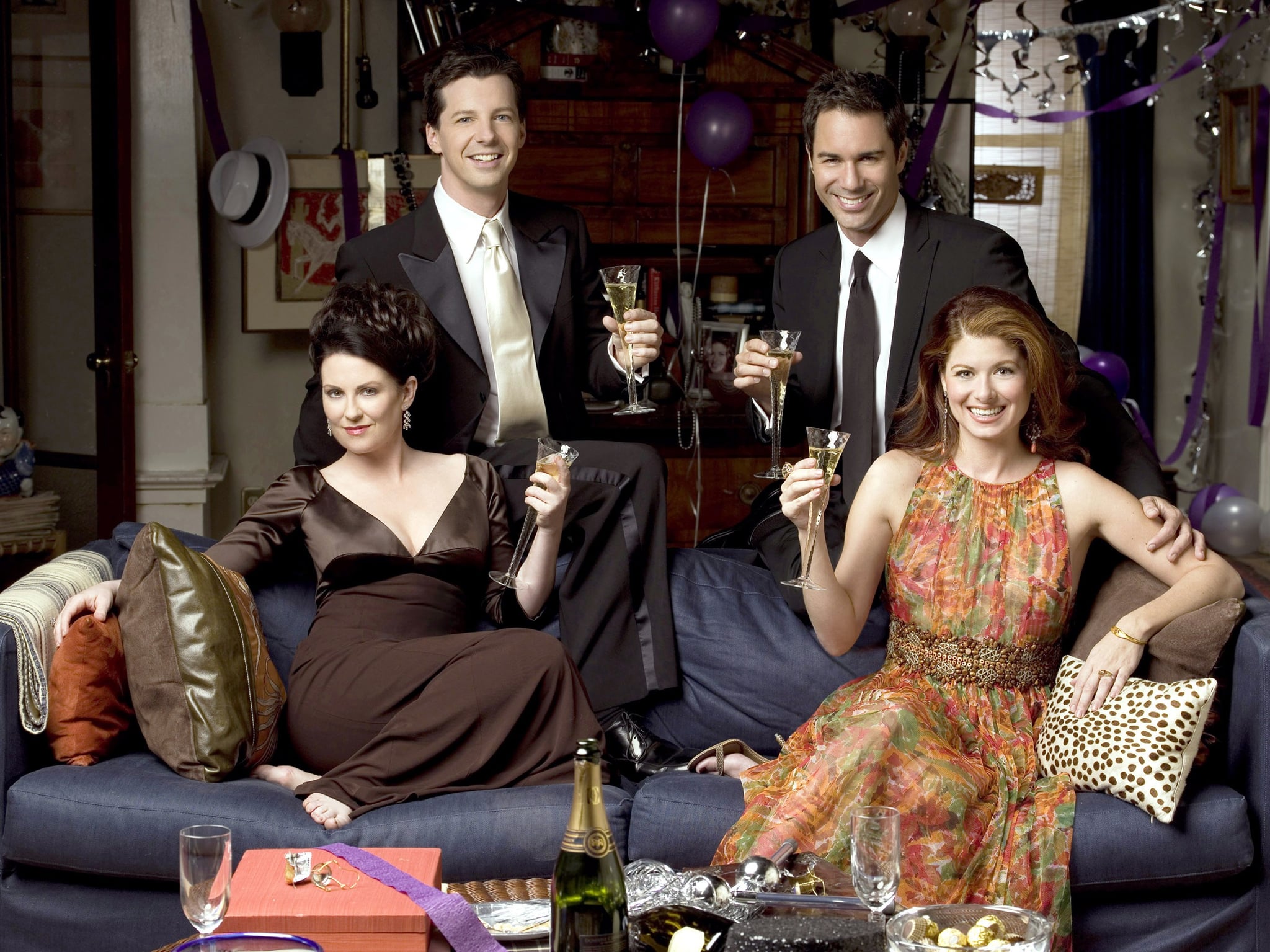 Ever since the election-themed Will & Grace reunion special went viral in October, NBC has hinted that a revival of the beloved sitcom is more tangible than we might think. During a recent interview with PrideSource, one of the show's four central stars, Megan Mullally, gave even more reason to believe that a reboot is indeed a possibility. "All I can say is that there is a very good chance that that might happen," she said. "It's not happening right this second. I mean, we're not rehearsing or anything like that. But there is a very good chance that something is going to materialize." In a TV landscape saturated with reboots that don't always hit the mark, Mullally's only reservation is that the updated version of Will & Grace would have to be just as smart as the original.

"I think the first rule of any show — and again, we're speaking hypothetically — is that it be funny and entertaining. I mean, it's comedy," she continued. "If you're doing a comedy, the first rule is that there be good comedy in that comedy show, so that's the jumping off point. Then, from there — the show was always very topical. For eight seasons, extremely topical — so much so that (director) Jim Burrows was always telling the writers, 'Honey, it's crazy topical — it's not gonna stand the test of time.' But I just think that's what the show is. It's a very topical, current show. We had a gay marriage on Will & Grace in 2000, 2001. And I was like, gay marriage?! I mean, it was just really early." The show has been off the air for 10 years now, but we have a feeling that Karen Walker has aged like a bottle of fine vodka.

Related:
40 Moments From Will & Grace That Will Never Not Be Funny
Image Source: Everett Collection
Megan MullallyTVWill And Grace