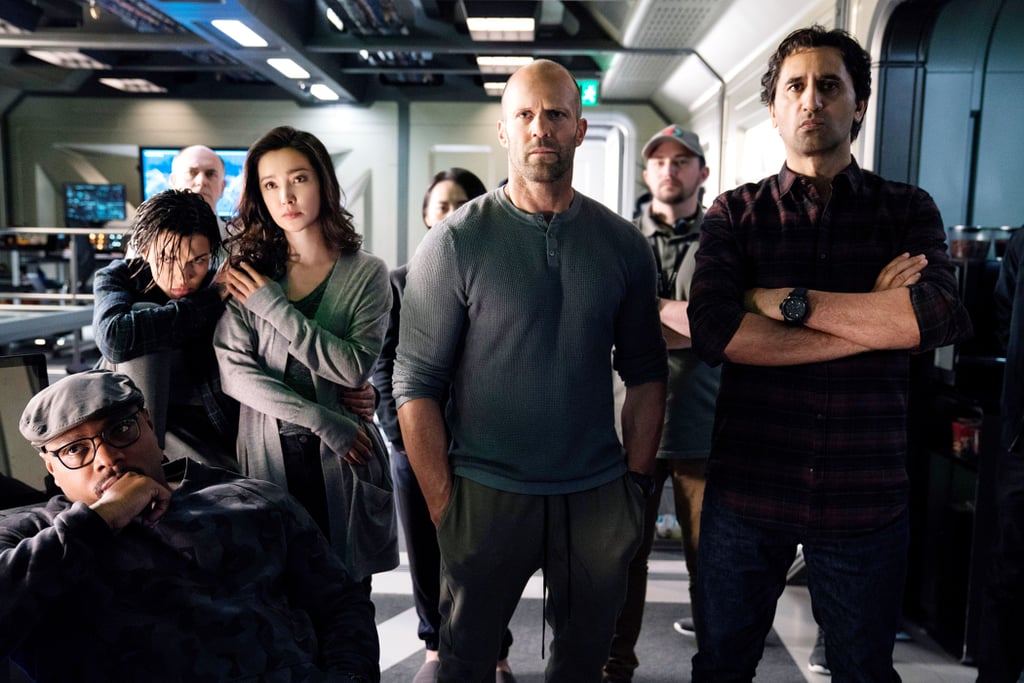 We're Low-Key Very Impressed With the Cast of The Meg

If you've been waiting for a sci-fi movie that doesn't have a hilariously bad premise (or even one that might compete with the awesomeness that is Jaws), then you're in luck. The Meg — which is loosely based on the 1997 book Meg: A Novel of Deep Terror by Steve Alten — has both a seriously stacked cast and an incredibly creepy antagonist. Featuring a cast that you'd probably never have imagined appearing on the screen together, the story follows a team of scientists and an expert underwater diver who try to put an end to a 75-foot-long prehistoric shark (a threat that would make a great white shark look almost cute).

Check out the cast ahead (as if you need another reason to amp up your Summer with a shark thriller).

Related:
Calling All Horror Fans: Here Are the 12 Movies You Should See This Summer
Previous Next Start Slideshow
Ruby RoseJason StathamMoviesMovie Casting
Around The Web

Alexandra Shipp
Endless: Alexandra Shipp and Nicholas Hamilton Have an Emotional Reunion in This Exclusive Clip
by Kristin Harris 5 hours ago

Nostalgia
It's Time We Address a Hard Truth About Toy Story: Woody Kind of Sucks
by Sydni Ellis 1 day ago