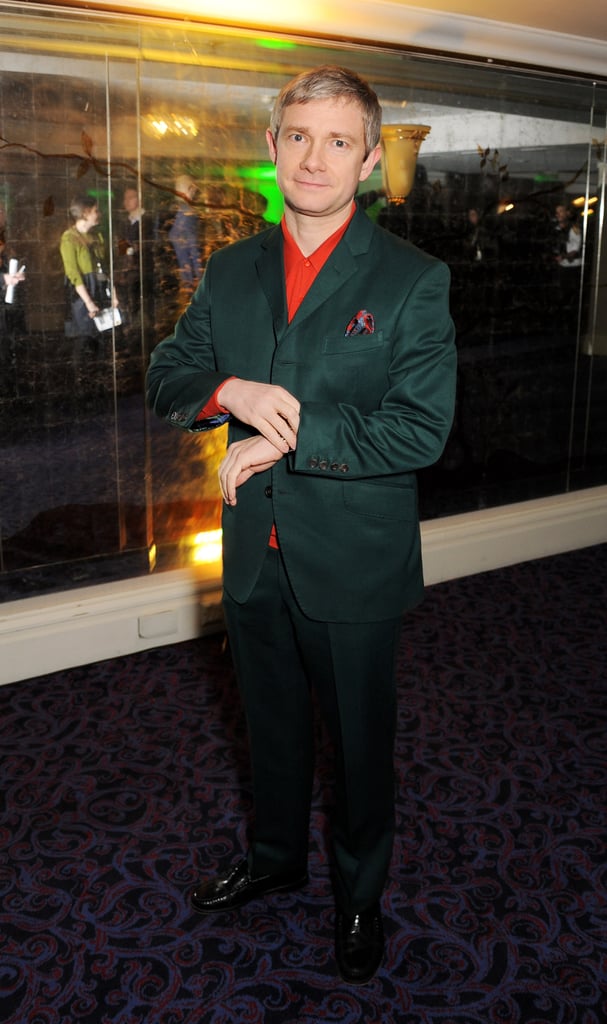 All the Reasons We Love Martin Freeman

Martin Freeman is having one seriously great week — not only did he hit out of the park when he hosted Saturday Night Live for the first time this weekend, but he also earned a Golden Globe nomination for his role in Fargo. While he might usually be getting outshined by his Sherlock costar Benedict Cumberbatch, we have to admit that we've always had a soft spot for Martin ever since his breakout role as Tim Canterbury in The Office. To celebrate his big week, we've decided to round up all the reasons we love Martin, from his small-screen characters to his hilarious behind-the-scenes antics.

Gossip Girl
ICYMI, the Original Gossip Girl Show Went Off Script When It Came to Revealing the Mystery
by Sydni Ellis 14 hours ago