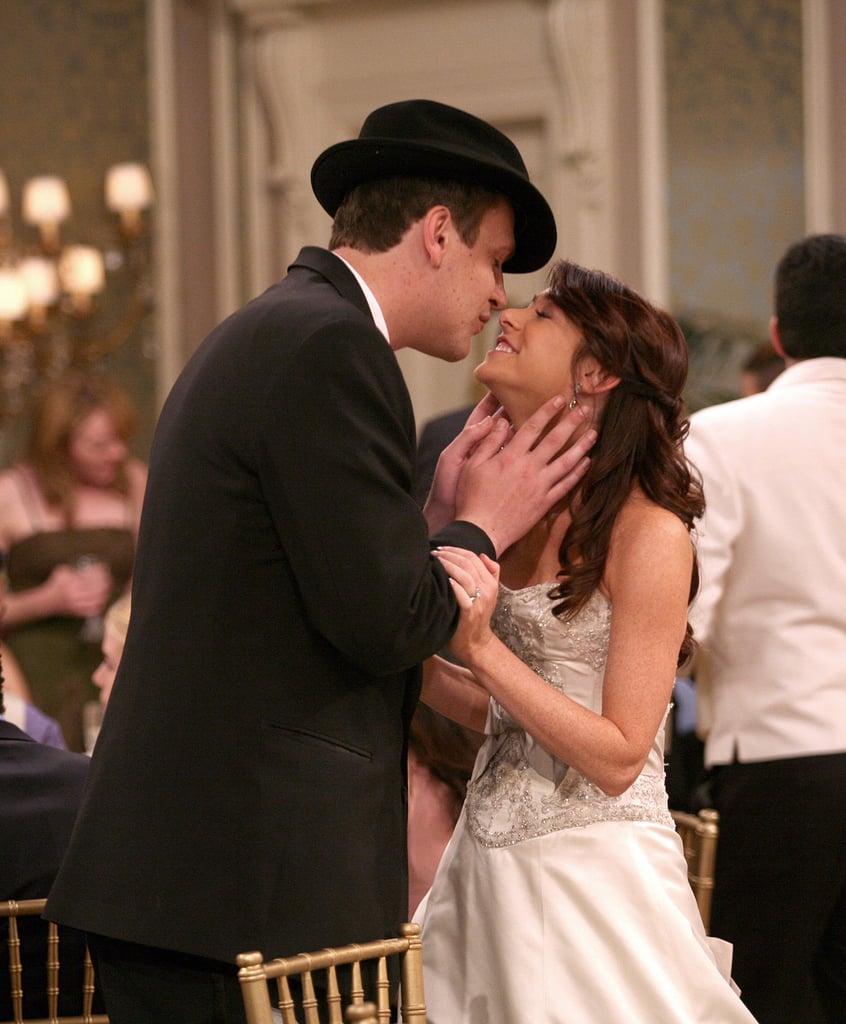 Next week, How I Met Your Mother is coming to an end after nine glorious seasons, and we're going to miss everything about the gang. We've already reminisced about Barney's most legendary moments and some of the show's best running gags, but if we're being honest, we'll miss Marshall and Lily's love the most. Throughout nearly a decade of crazy relationships and broken hearts, Marshmallow and Lily Pad have been the most stable couple, delivering one heartwarming moment after another. Keep scrolling to relive some of their best moments, from high fives to makeout sessions and elaborate costumes. And if that's not enough, take a walk down memory lane with some old photos and ones from the series finale; find out which HIMYM character you are; and check out what shows will help fill the void after it all ends on March 31.

TV
5 Films and TV Shows With a Strong Latina Lead
by Maria G. Valdez 15 hours ago