If you loved Happy Endings, Casey Wilson's new show, Marry Me, may already be on your radar. It's a relationship comedy on NBC that feels strikingly similar to her previous beloved series, save for the additions of Ken Marino and Tim Meadows to the cast. The pilot has Wilson and Marino getting engaged after a slightly humiliating moment for both characters and will continue to follow them throughout their engagement. Wilson's real-life husband, David Caspe, serves as a producer and writer on the show — the same roles he filled for Happy Endings — and the pair addressed similarities between the two comedies during Marry Me's Summer TCA panel, plus how much their own romance informed the Fall series. 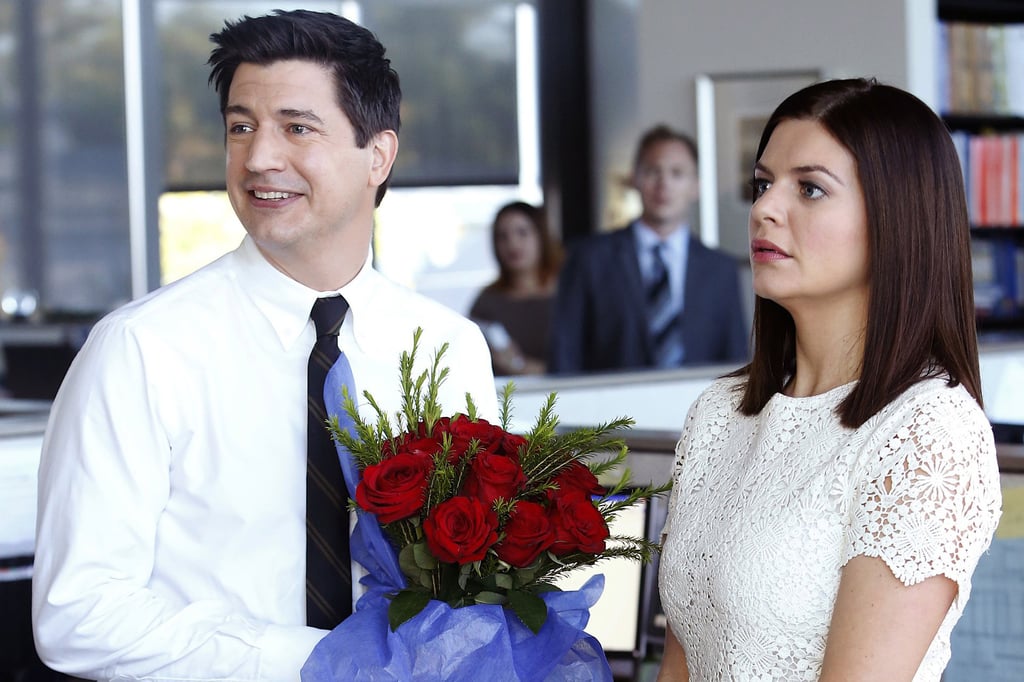 Think you'll give Marry Me a shot? Watch the trailer, and let us know.