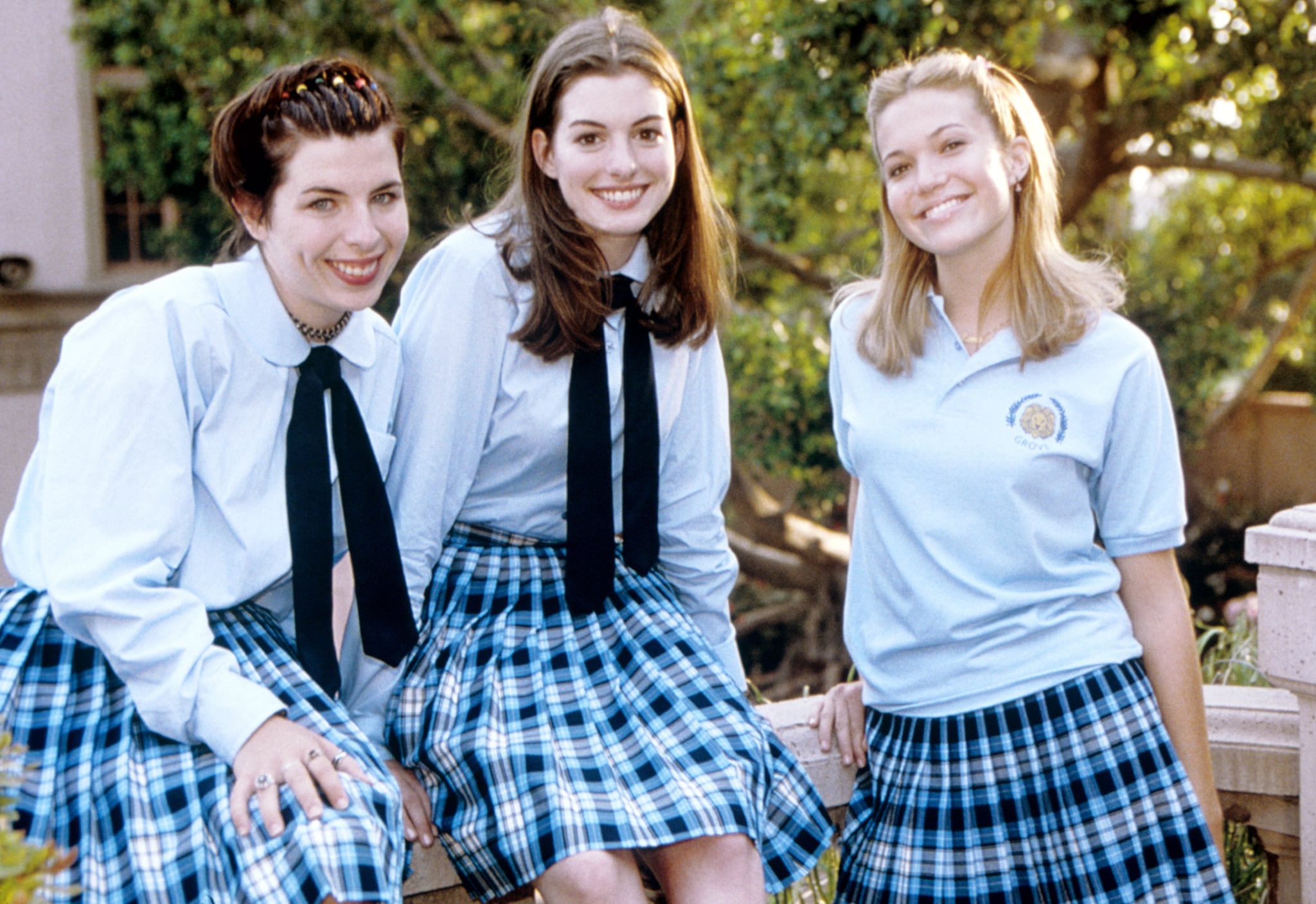 Long before Mandy Moore was making us weep each Tuesday on This Is Us, she was one of the biggest pop stars of the early 2000s. In addition to releasing songs like "Candy" and "I Wanna Be With You" (admit it — you still know the lyrics to both), Moore racked up a few movie roles, kickstarting her acting career. 2002's A Walk to Remember might be her most famous big-screen role, but it's her part in 2001's The Princess Diaries that really has us feeling nostalgic this week.

On Thursday, the 33-year-old actress shared an adorable throwback photo of her, Julie Andrews, and Heather Matarazzo on the set of the Disney romantic comedy on Twitter. "16 year old me with the inimitable @JulieAndrews and @HeatherMatarazz on the set of #theprincessdiaries. #tbt #thosecurlstho," she captioned the snapshot.

Related:
Mandy Moore Just Warmed Our Teenage Hearts With This A Walk to Remember Throwback

Yep, it's been a full 17 years since Garry Marshall's The Princess Diaries premiered. 17 years! Fortunately all that time has given Moore the opportunity to shed the "mean girl" persona she took on for the movie, when she played a queen bee cheerleader and constant tormentor of Anne Hathaway's Mia Thermopolis. Rebecca Pearson would never!

Olivia Wilde
With Wake Up, Olivia Wilde Dares Us to Put Our Phones Down
by Britt Stephens 4 hours ago

Nostalgia
Tell Me It's 1995, Because That's the Year Dua Lipa's Outfit Is From
by Sarah Wasilak 2 days ago 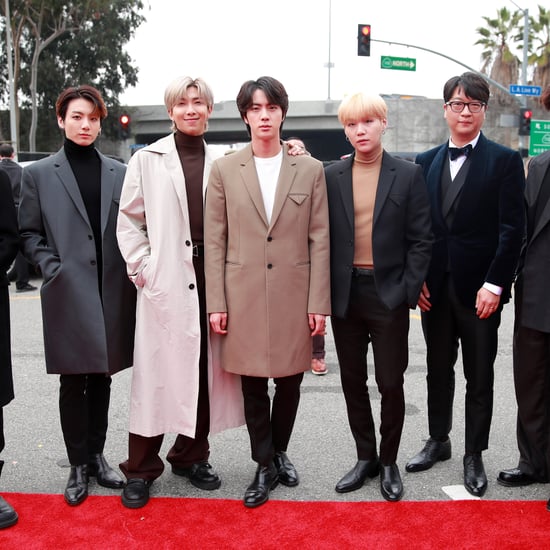