There are whispers going around in Hollywood that M. Night Shyamalan has another movie in the works. Even though the director has his anticipated film The Last Airbender bowing next week, he's reportedly circulating an all-new hush-hush script to executives, and word is, Gwyneth Paltrow, Bradley Cooper, and Shyamalan regular Bruce Willis are already attached. 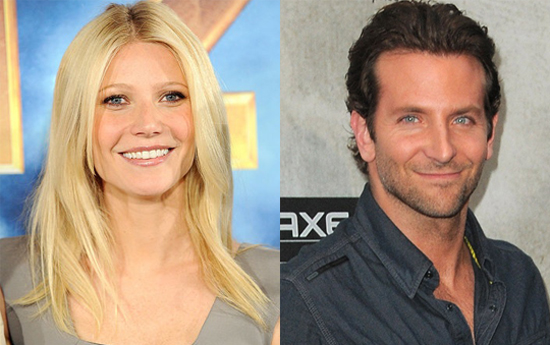 Nothing is known about the film's plot at this time — top secret stuff, people! — but Shyamalan hasn't exactly been a critical fave since Signs. Perhaps this is another chance for him to redeem himself? Here's a tip, Night: Bradley Cooper shirtless scenes.

LeBron James
Is LeBron James's Real-Life Family in Space Jam: A New Legacy? Not Quite
by Kelly Douglas 4 days ago