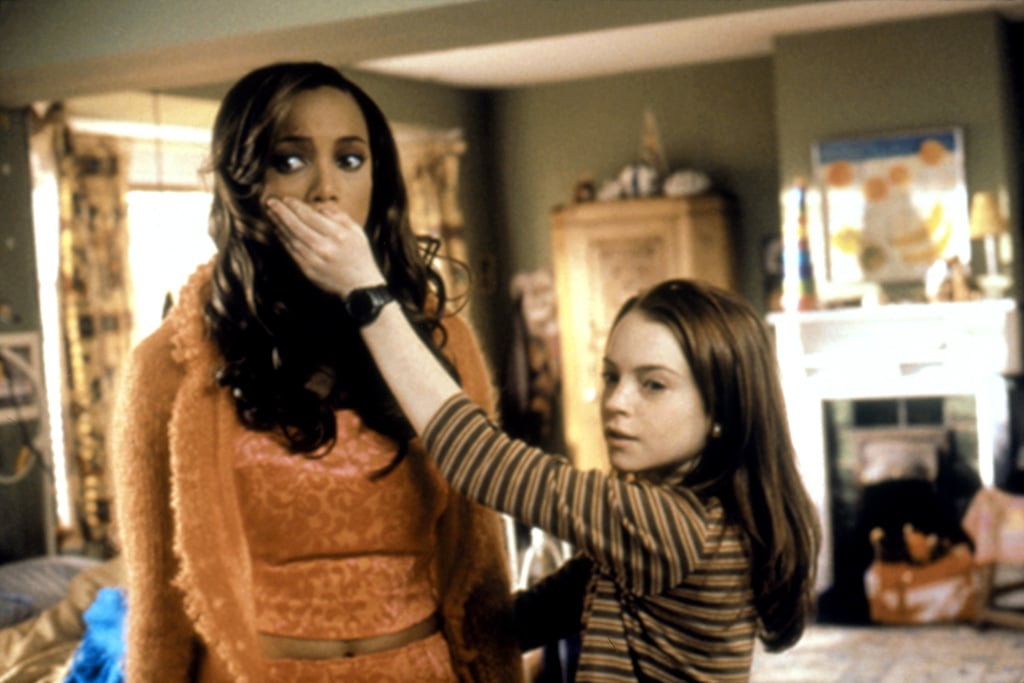 Life-Size 2 Has Officially Begun Filming and We're Freaking Out

If you count 2000's Life-Size as one of your favorite Disney Channel movies — and really, who doesn't? — then we have some great news: the forever-in-development sequel is really actually on the way! Tyra Banks officially confirmed the news on Twitter back in April 2017, and we have all been on the edge of our seats ever since. Details of the sequel were kept under heavy wraps since the announcement, leaving fans with a ton of questions! Many wondered if this would mark the return of Lindsay Lohan after she took a step back from acting in recent years. Well, more than a year later, we finally have more details on the upcoming sequel. Keep reading for everything we know about Life-Size 2, and get ready to jam to "Be a Star" once again.

Previous Next Start Slideshow
Tyra BanksNostalgiaMoviesEntertainment News
Around The Web

Movies
One Night in Miami: The Major Reason Why Muhammad Ali Changed His Name
by Stacey Nguyen 7 hours ago

Riverdale
Eli Goree's Name Is One to Remember, and These 8 Roles Prove It
by Grayson Gilcrease 7 hours ago