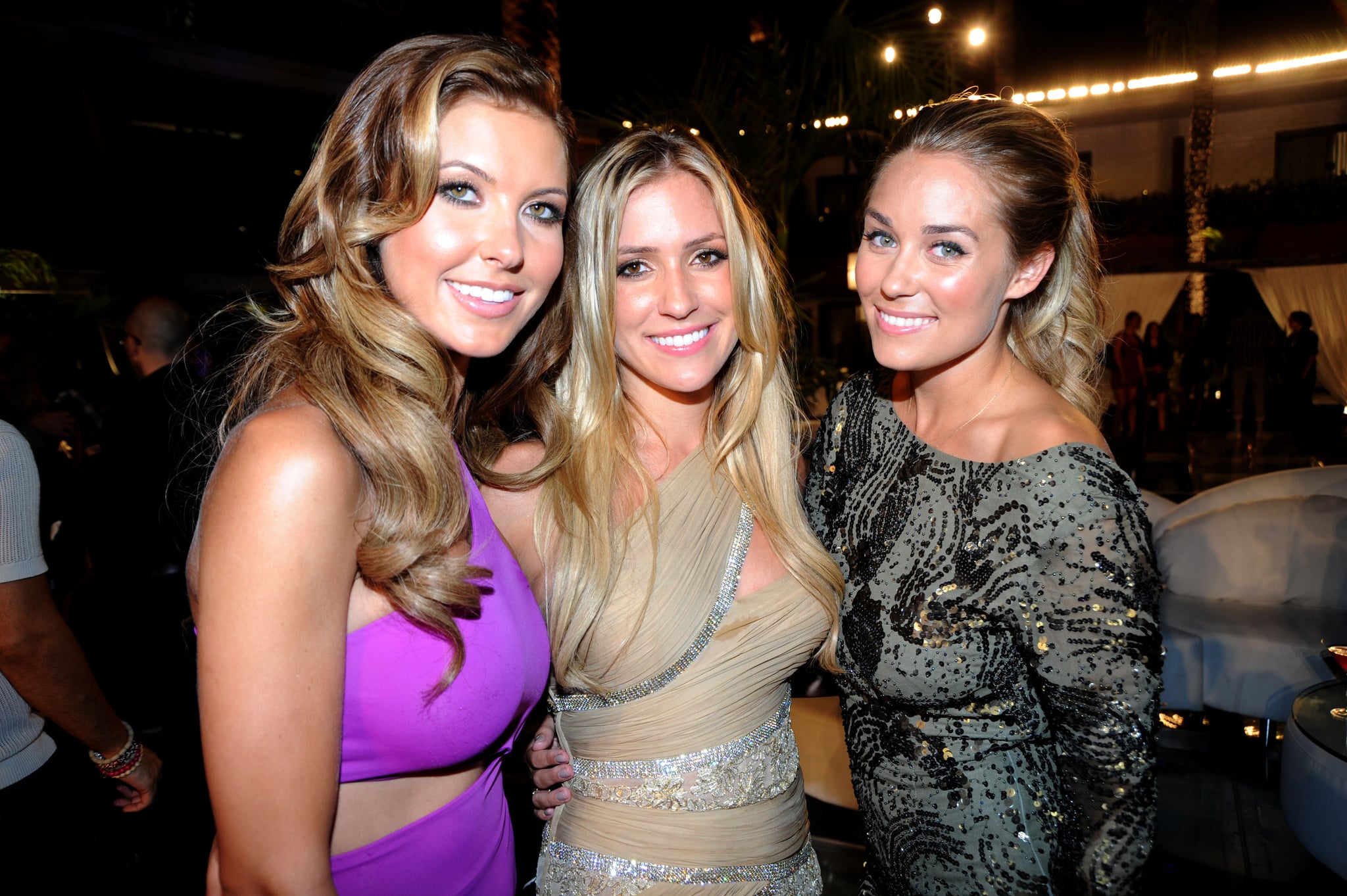 The Hills is getting rebooted on MTV, but that doesn't mean everyone from the original cast is on board. Following the cast's big reunion at the MTV VMAs, People reported that Kristin Cavallari, who joined the show during the fifth season, will not be a part of Hills: New Beginnings. Though, it has nothing to do with any bad blood between cast members: it's simply because she has a reality show of her own that she's focusing on.

According to People, joining the reboot would conflict with her contract at E!, the home of her reality series Very Cavallari, which follows the life of her and her husband Jay Cutler. "She can't do the show because she has a contract with E!" a source told the publication. "But she's still close with Heidi [Montag] and Spencer [Pratt] and is excited for them."

Cavallari isn't the only original cast member bowing out of the reboot. People reports that Lauren Conrad, who also starred with Cavallari on Laguna Beach, will not be returning. "She's in a different place in her life," a source told People. "But she wants everyone to enjoy themselves. She wishes everyone the best."

While we're certainly sad that these two ladies won't be returning, we're interested to see how the rest of the reboot pans out.