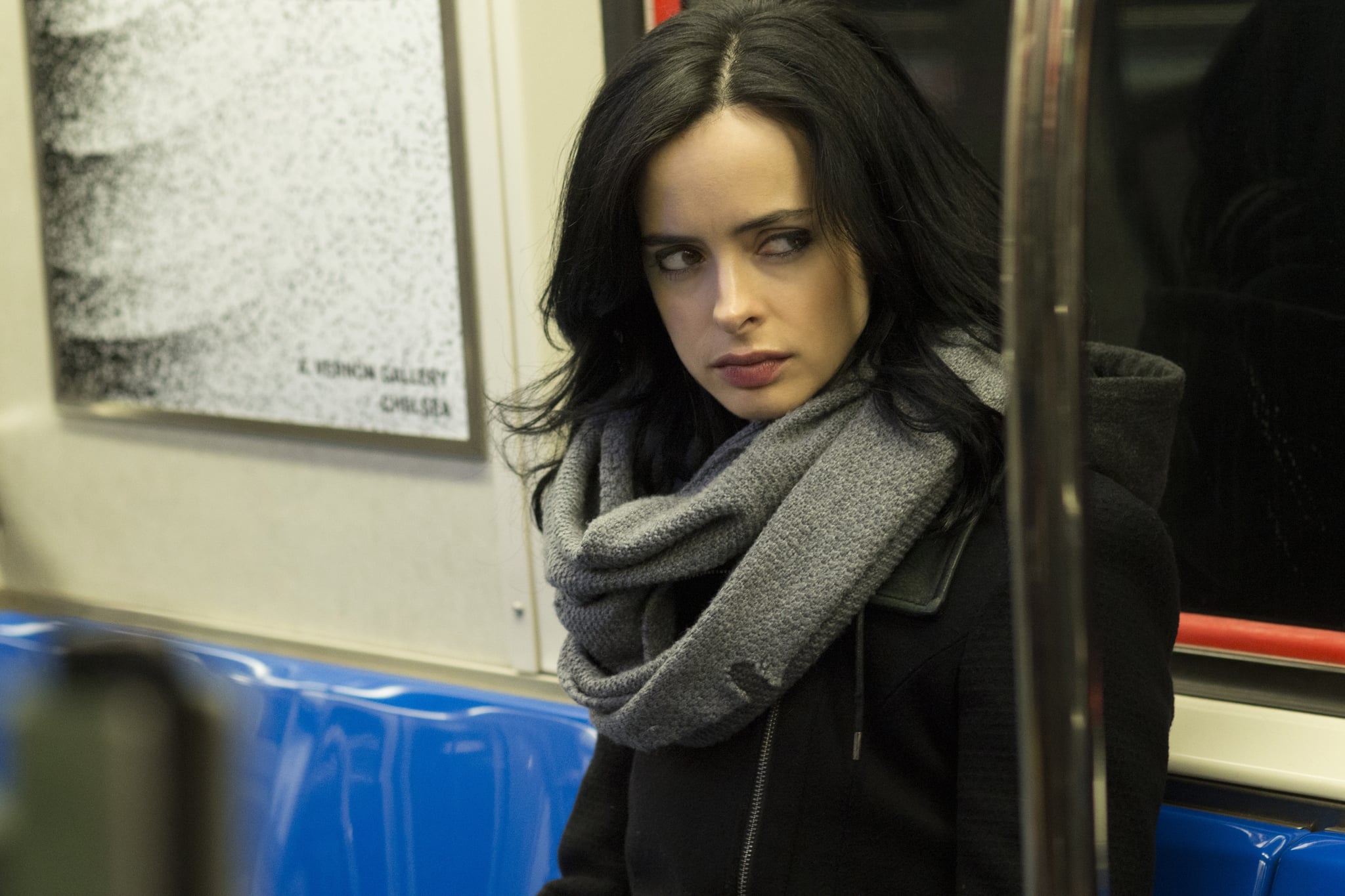 Hey, remember Jessica Jones? That show you dearly loved for a weekend in 2015? You'd be forgiven if you forgot about it, because it's been almost three years since Netflix dropped it into our lives. Since then, we've had so many more new Netflix obsessions — Stranger Things, the Gilmore Girls revival, a little show called 13 Reasons Why. The only reason we might even still be thinking about Jessica Jones is that Netflix also has a steady stream of other Marvel series, and Krysten Ritter's ass-kicking character showed up in last year's The Defenders, which united Jessica with other Marvel/Netflix characters Luke Cage, Daredevil, and the Iron Fist.

The Defenders was cool and all, but if we're being honest, it's mostly because we were ready to see Jessica again. Season two is coming soon — its renewal was announced way back in January 2016 — but news has been scarce. That's where we come in, furnishing you with everything we know about the next season of Jessica Jones.

When It's Coming Back

Season two will premiere on March 8.

The trailer gives us a brief look at all the action that's going down in season two, which will see Jessica uncovering disturbing details about the death of her family and the origin of her powers. Oh, and it looks like there's an even deadlier villain out there who she has to go toe-to-toe with, so prepare yourself for some gory fight scenes.

Related:
Jessica Jones Is Haunted by Her Tragic Past in the Season 2 Trailer 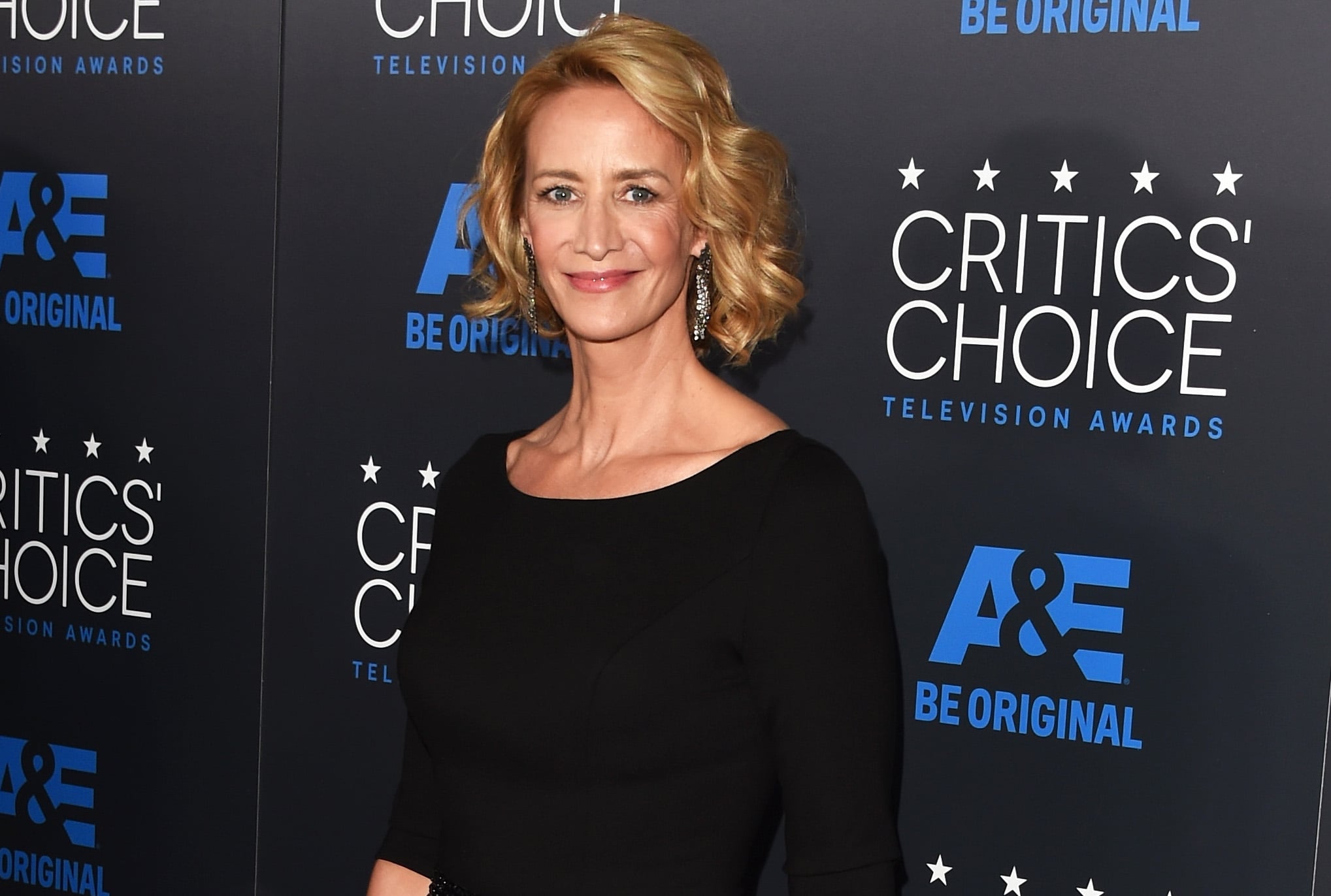 In April 2017, Entertainment Weekly reported that English actress Janet McTeer had joined the cast. The Tony-winning star's role was described as an "undisclosed character who will have an enormous impact on Jessica's life." Thanks to the season two trailer, we see she has some valuable information about the experiments conducted on Jessica as a kid.

Last October, showrunner Melissa Rosenberg revealed this groundbreaking tidbit: all of season two's episodes will be directed by women. Jessica Jones is already one of the few shows created by a woman, so it's incredible to see it blazing an even bigger trail.

TVJessica Jones
Around The Web

The Bachelorette
The Bachelor's Diversity Problem Isn't Just Black Exclusion; It's the Centering of Whiteness
by Ralinda Watts 23 hours ago