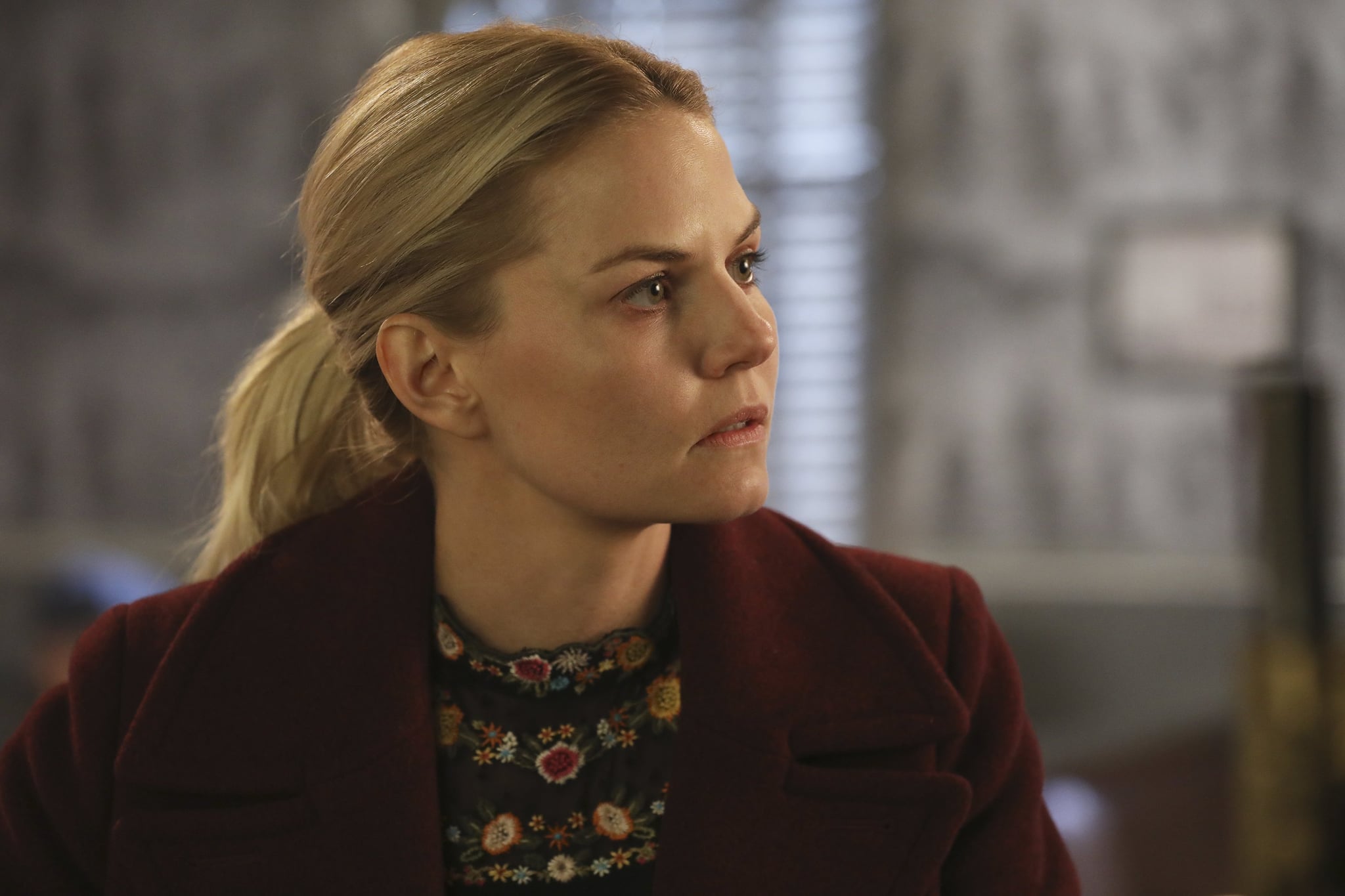 It's a very sad day for Once Upon a Time fans. On Monday, Jennifer Morrison (who plays lead heroine Emma Swan) announced in a heartfelt Instagram post that she will not be returning as a series regular in the event that the show gets renewed for season seven.

"As I reached the end of my 6 year contract on ONCE UPON A TIME, I was faced with a significant decision. ABC, Eddy Kitsis, and Adam Horowitz very generously invited me to continue as a series regular. After very careful consideration, I have decided that creatively and personally, it is time for me to move on. Emma Swan is one my favorite characters that I have ever played. My 6 years on ONCE UPON A TIME has changed my life in the most beautiful ways. I am absolutely blown away by the passion and commitment of the Oncer fans. I am so honored to have been a central part of such a special show. I will be forever grateful to Adam, Eddy, and ABC for giving me the gift of playing Emma Swan. As I move on to other creative endeavors, I will continue to attend the fan conventions whenever my professional schedule allows. I always look forward meeting the fans. If ABC Network does in fact order a season 7, I have agreed to appear in one episode, and I will most certainly continue to watch ONCE UPON A TIME. The creativity of the show runners has always inspired me, and I cannot wait to see the ways that they continue to develop and reinvent the show. #Onceuponatime #EmmaSwan#UglyDucklings"

The news comes just a few days before the show's two-hour finale, which will air on Sunday. While some actors like Lana Parrilla, Robert Carlyle, and Colin O'Donoghue are still in negotiations to extend their contracts, showrunners Adam Horowitz and Eddy Kitsis recently confirmed that the next season would take a new direction from a narrative standpoint by "hitting the reset button." We can't help but wonder what this means for the Savior as she preps for the final battle.