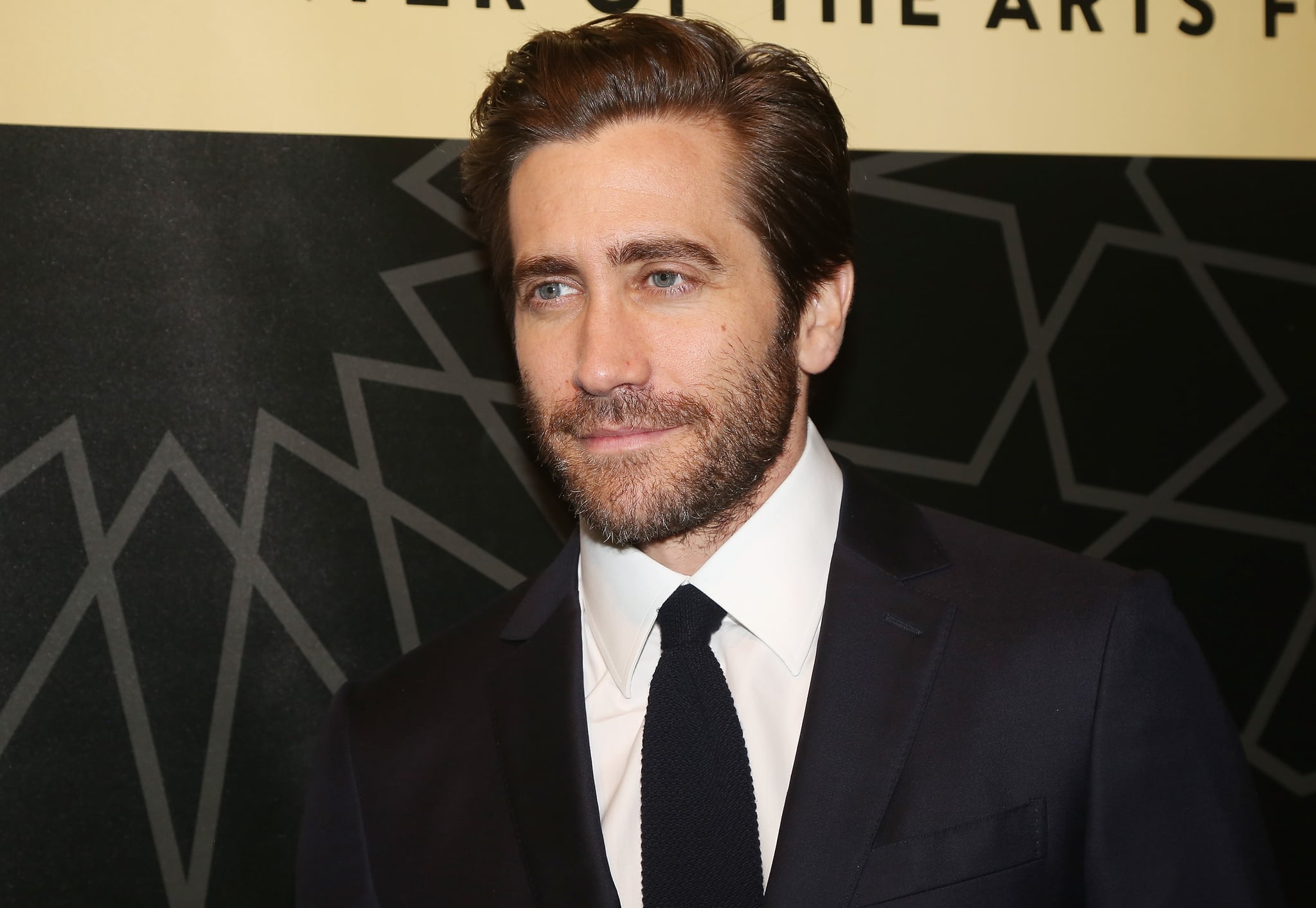 Pretty soon, not even our TV screens will be safe from swooning over everyone's internet boyfriend, Jake Gyllenhaal.

The Spider-Man: Far From Home star has signed on to star in and executive produce a limited series for HBO. The show is titled Lake Success, based on Gary Shteyngart's book of the same name, and will be Gyllenhaal's first foray into TV. Since the network has recently been able to lure in A-list stars like Amy Adams for Sharp Objects, his sister Maggie Gyllenhaal for The Deuce, and basically the entire cast of Big Little Lies, it makes sense that Gyllenhaal would want to make his small screen debut in an HBO show.

According to The Hollywood Reporter, Lake Success will follow a "narcissistic, self-deluded and hilariously divorced from the real-world hedge fund manager" named Barry Cohen (played by Gyllenhaal), who ends up escaping from his family and his past (as well as the SEC) by fleeing on a cross-country bus ride in search of the girl he fell in love with in college. As he hopes to redeem himself through this new romance, his wife, Seema, is left alone to raise their autistic son back in Manhattan while embarking on a new romantic relationship of her own.

"Gary's novel is a beautifully executed character study highlighting the depth of human contradiction and complication, set against the timely backdrop of America today," Gyllenhaal said in a joint statement with producer Riva Marker. "We are thrilled to partner with HBO, who has consistently been home to some of the most exciting and acclaimed premium content over the past two decades."