If you live for Wes Anderson's colorful, kooky tales, the director has just given you a surprise gift. On Wednesday, he appeared in a video announcement for his next film, which will be a stop-motion movie featuring dogs. Called Isle of Dogs, the movie has an all-star cast that features a handful of actors who have worked with Anderson multiple times before, plus some newbies. We don't have a release date yet, but here's what we know so far! 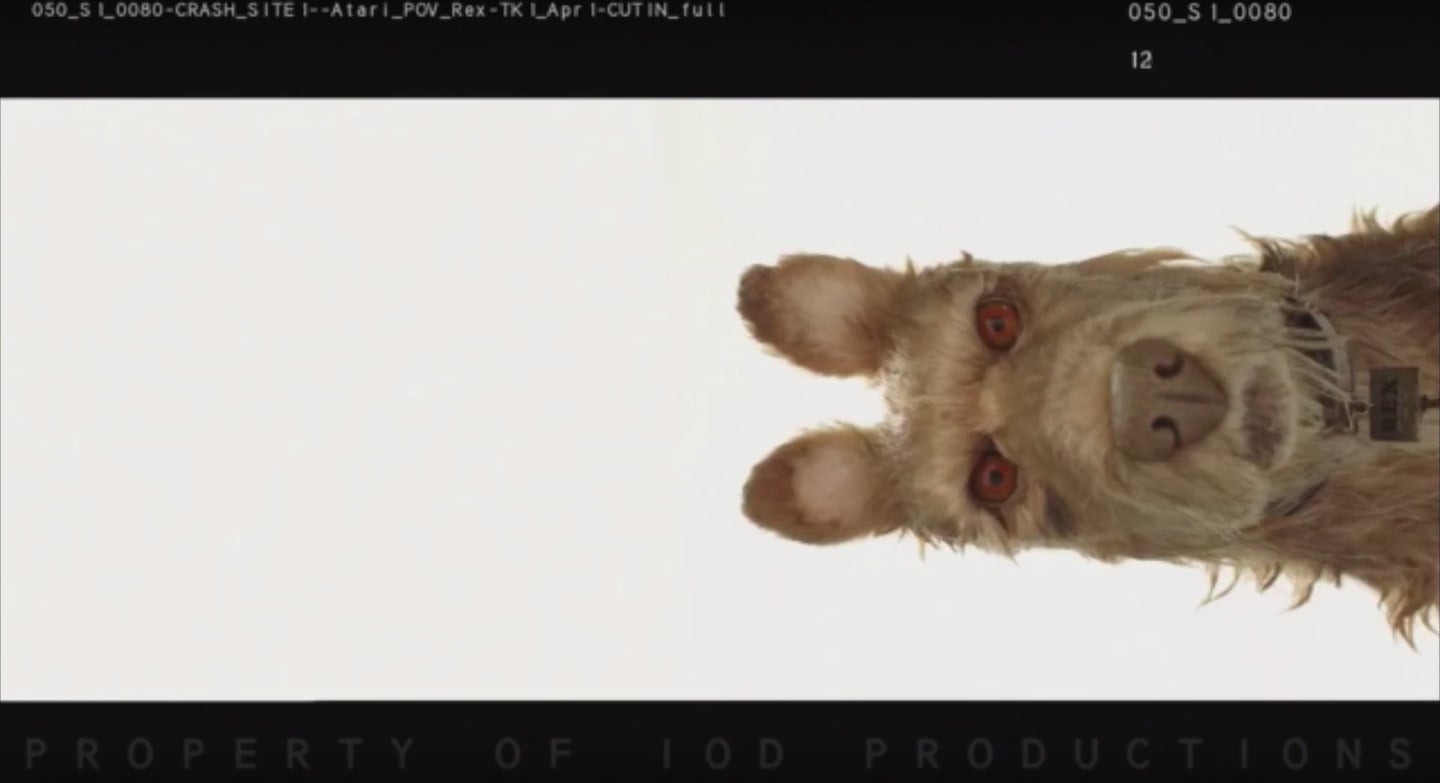 This is a still of Edward Norton's character, Rex, from the announcement!

TV
Behold, 26 Incredibly Talented (and Handsome) Asian Actors Who Deserve to Be Leading Men
by Monica Sisavat 13 hours ago