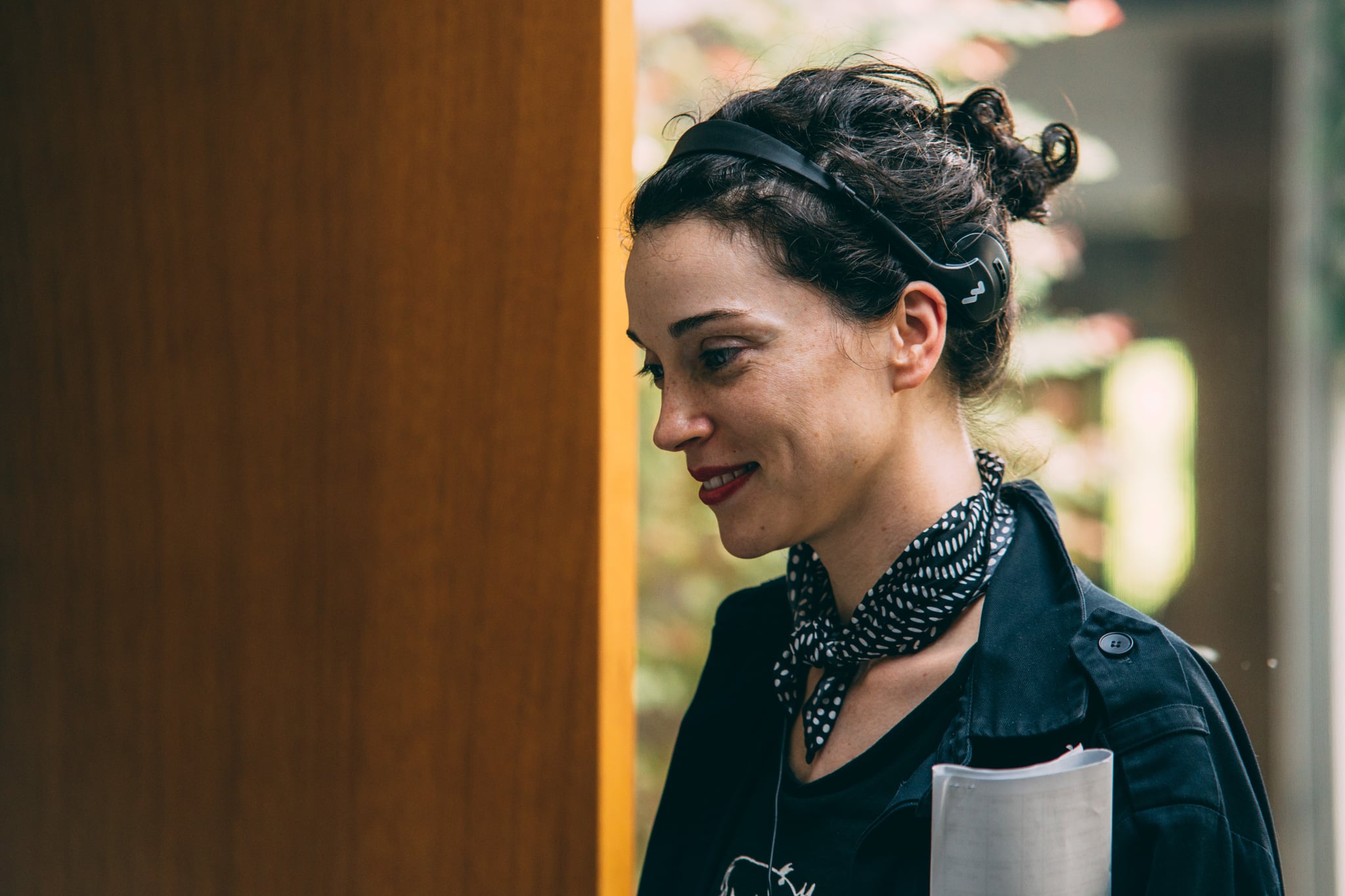 There's something special about the new horror movie XX. Not only is it an anthology, featuring four completely different and terrifying short films, but it also boasts four fantastic female directors. Karyn Kusama handled a disturbing secret in The Box, a celebration takes a dark turn in The Birthday Party by Annie Clark (aka St. Vincent), Roxanne Benjamin hones in on a camping trip gone wrong in Don't Fall, and Jovanka Vuckovic deals with the devil in Her Only Living Son. We sat down with Clark and Benjamin to discuss the groundbreaking project, female empowerment, and the horror genre as a whole.

Related:
11 Truly Masterful Horror Films That Came Out in 2017 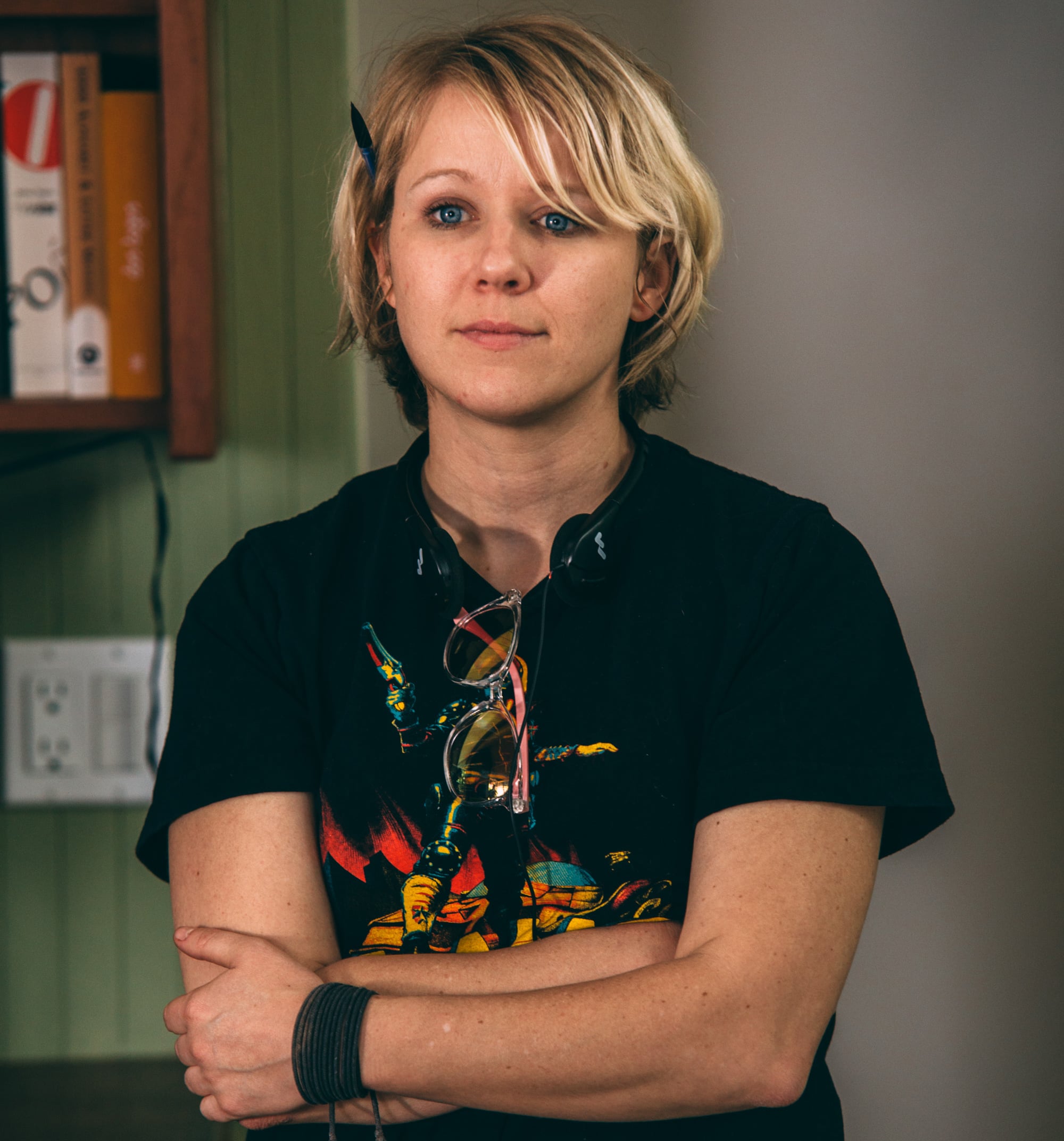 Joe Jonas
A Year Into Fatherhood, Joe Jonas Has Uncovered the Most Important Secret: "Naps Are Nice"
by Kelsey Garcia 1 day ago
Harry Styles
Emma Corrin Is Really Out There Living the Dream of Kissing Harry Styles in My Policeman
by Grayson Gilcrease 1 day ago