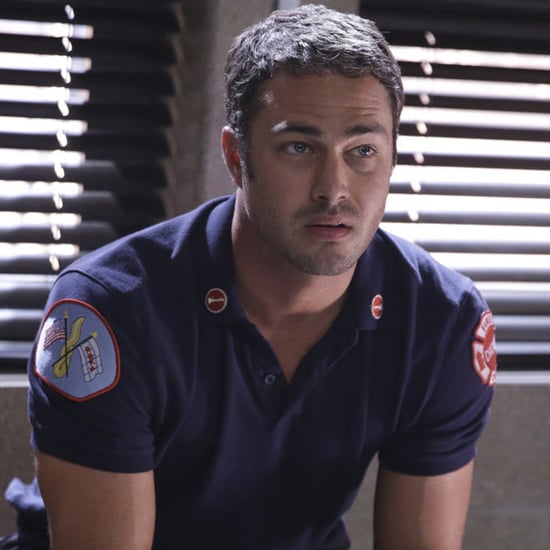 23 Times Taylor Kinney Was the Sexy Firefighter of Your Dreams

Sure, he just plays one on TV, but Taylor Kinney is one sexy fireman. The Chicago Fire star proposed to Lady Gaga over the weekend, so to celebrate the couple's engagement, we're taking a look at some of his hottest firefighter moments on the show. In real life, Taylor met Lady Gaga on the set of her music video "You and I," which features plenty of sexy shirtless moments, but thanks to his role on the NBC series, he's also become a fan favorite, tapping into that whole fireman-fantasy thing. You don't even need to watch the show to understand his appeal, either — with a look at his sexiest Chicago Fire moments in photos and GIFs, here's why Taylor Kinney is the hot firefighter of your dreams.