It's a bad day to be the president's surgeon when Hostages debuts this week. In this case, the surgeon is played by Toni Collette, and her steely-eyed captor is Dylan McDermott. The two lead a cast that also includes Tate Donovan in CBS's dramatic new addition to primetime. But with such a crowded slate of new shows, is Hostages going to be worth your DVR space? I got a sneak peek at the pilot, so read on to get my thoughts on the show. 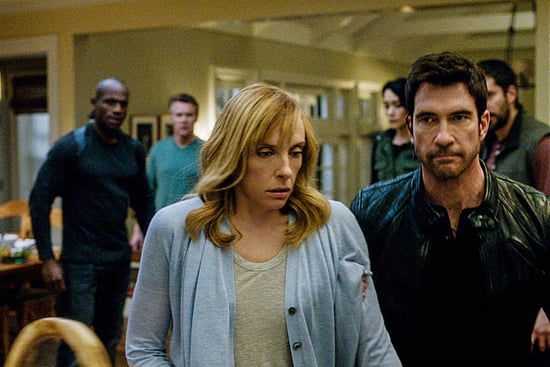 Watch a preview for Hostages after the jump.

TV
Cruel Summer: How That Twist Ending With Jeanette Could Set Up Season 2
by Kelsie Gibson 8 hours ago

Netflix
If You Think Kreese Is Evil on Cobra Kai, Wait Until You Meet Terry Silver
by Sydni Ellis 23 hours ago