The full Fantastic Four trailer is here, and if the first teaser wasn't enough to stoke your excitement for this superhero reboot, this new look will. Not only does the cast impress in this longer peek, but we also get our first glimpse at Doctor Doom. With Miles Teller as Reed Richards, aka Mr. Fantastic; Kate Mara as Sue Storm, aka the Invisible Woman; Michael B. Jordan as Johnny Storm, aka the Human Torch; and Jamie Bell as Ben Grimm, whom you may remember as The Thing, the 2015 reboot looks far darker than the 2005 film. It looks less cheesy than the movie of a decade ago, with all the humor, action, and weight we now expect when Marvel is involved. The movie will hit theaters on Aug. 7, and a sequel is set to follow in 2017, but in the meantime, get a glimpse of the film now. 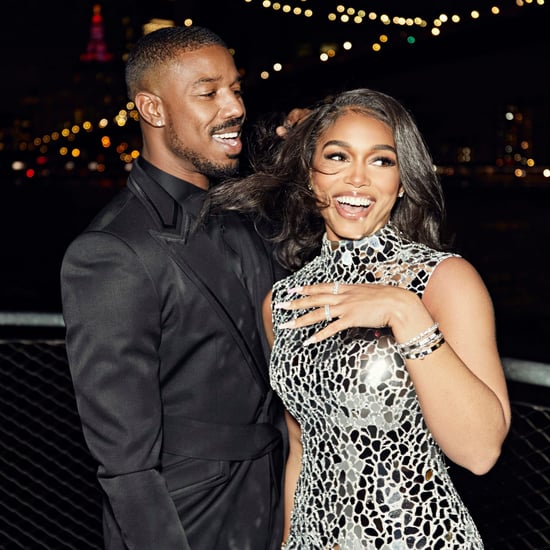 Tom Hardy
The Venom: Let There Be Carnage Trailer Woke Up and Chose Chaos, and We're Thrilled
by Grayson Gilcrease 1 week ago