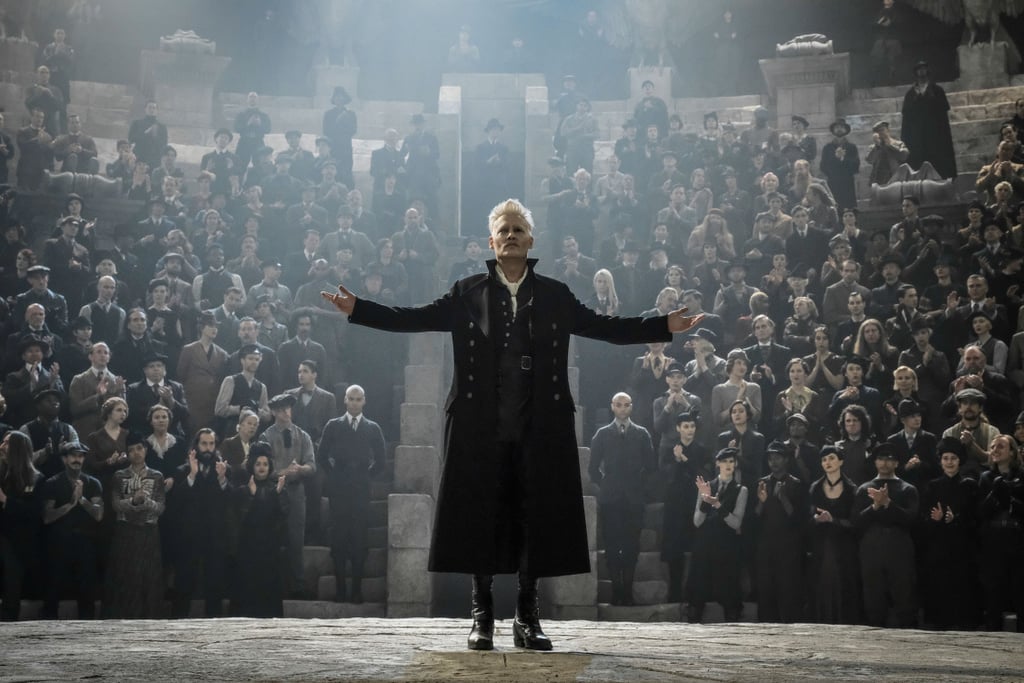 7 Reasons Why Fantastic Beasts: The Crimes of Grindelwald Is Simply a Big Hot Mess

Going into Fantastic Beasts: The Crimes of Grindelwald, I sort of had high hopes. I thought, sure, the first film wasn't that great, but maybe they'd be able to find their footing during the second one, and then it would be smooth sailing for the final three films! America, I was wrong. This film was a real hot mess every step of the way, from the casting controversies to the strange back-and-forth about Dumbledore's sexuality, to the final execution of the film. At the end of the (very long) day, The Crimes of Grindelwald may be worse than its predecessor. It undermines the Harry Potter canon with a wonky timeline, and it even manages to undo some of the charm from the first film. Wondering what, exactly, makes it such an egregious addition to the franchise? I'm here to break down my own biggest grievances.