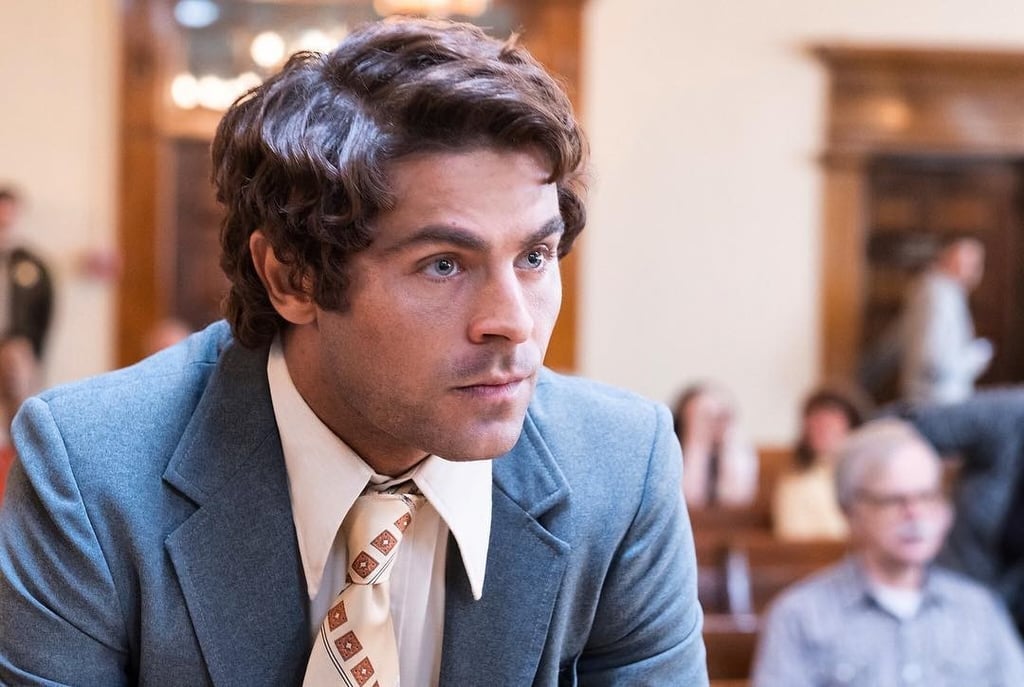 Apparently, Netflix heard its subscribers' calls for more true crime and is diving deep into the serial-killer abyss by sinking its claws into another Ted Bundy-focused project. The Zac Efron-led Extremely Wicked, Shockingly Evil and Vile premiered at the 2019 Sundance Film Festival to fairly positive reviews, and according to The Hollywood Reporter, Netflix closed a $9 million deal a few months back to start streaming the feature film on May 3.

That's serious cash to spend on a Sundance acquisition (though not as much as Amazon paid for Mindy Kaling's Late Night), but the purchase makes sense. The streaming service already has Conversations With a Killer: The Ted Bundy Tapes, a four-part miniseries that examines Bundy's life and crimes by using public statements, archival footage from the trial, previously unreleased interviews, and present-day interviews from experts, all to paint a fuller picture of just what kind of monster Bundy was.

Related:
92 Brand Spankin' New Movies and TV Shows Coming to Netflix in May

Extremely Wicked, meanwhile, focuses on Bundy's crimes and trial from the perspective of Elizabeth Kloepfer (played by Lily Collins), Bundy's longtime girlfriend. Instead of focusing on his crimes, the film depicts how easily fooled many people were by Bundy's charismatic manner — especially Kloepfer, who eventually turned him into police after spending months in denial. By viewing Bundy from her point of view, the film aims to reconcile the disarming smooth-talker Bundy was seen as with the depraved serial killer he actually was.

The Ted Bundy Tapes and Extremely Wicked were both directed by Joe Berlinger, so now Netflix will have a fictionalized account of Bundy's crimes and a more comprehensive look at his reign of terror from the same Oscar-nominated director.

Marsai Martin
Marsai Martin's Character Saves the Day in This Exclusive Look at PAW Patrol: The Movie
by Alessia Santoro 14 hours ago